Speaking to the Post, Adams pointed out that Shanice Aviles – a repeat offender with at least 26 arrests on her criminal record – is suspected of being an “enemy of our public safety.”

“This woman kept getting arrested for burglary while she was charged with burglary,” Adams said.

“She’s doing it again,” he said. “This is the enemy of our public safety in this city, in this country.”

The mayor added that “backsliding is the enemy of our cities across America.”

She had open burglary cases in Queens and was wanted on two warrants — in part for skipping a court-ordered drug rehabilitation session in Manhattan earlier this month.

Aviles was charged with burglary late Monday and is being held on Rikers Island on $40,000 bail pending a court appearance on Friday.

Adams told the Post Tuesday he would return to the Albany lawmakers to make another push for his criminal justice agenda to deal harshly with repeat offenders like Aviles.

“Those who have covered Albany know that sometimes it takes a legislative term or two before you land the plane,” he said. “I’ve been up there and I know how long it took us to push for a lot of these things that we’ve been moving forward.

“And I’ll come back with an agenda on the items we didn’t get, like relapses,” he added. “Relapse is the enemy of our cities across America.” 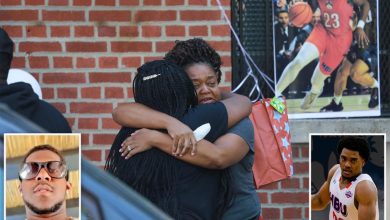 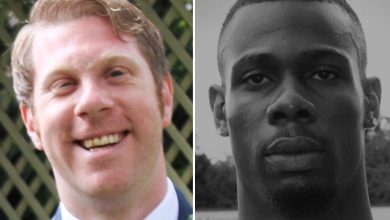 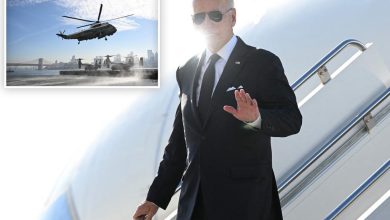 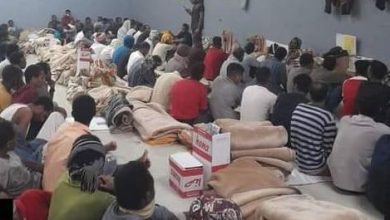