Activision Blizzard apologized for offending people after their Diversity Space Tool sparked a backlash for being offensive by reducing diversity to “weird and demeaning metrics.”

On May 12, Activision Blizzard uncovered their Diversity Space Tool, describing it as a “gauge for determining how diverse a set of character traits are and how diverse that character and its casts are compared to the ‘norm’.”

It sparked debate on social media. Some people have criticized the tool for “reducing diversity to extremely strange and demeaning metrics,” while others argued it was “terrifying,” but claimed the company had the right intentions.

Activision Blizzard responded to the overwhelming backlash and discussion by clarifying the purpose of the tool. They explained that this was only “a small component” of their efforts and apologized for offending anyone.

Activision Blizzard’s new diversity tool has been criticized for being offensive.

“We recently shared a blog post that raised questions about how we approach diversity in our games,” they said. “Although the prototype tool has been tested internally, it is not actively used. Our development teams have always pushed content in the game and will continue to do so.

“We’ve updated the post to clarify the purpose of this tool, which is a small component of our broader DE&I effort and is not intended as a substitute for different perspectives. We regret any offense the original post may have caused.”

We’ve updated the post to clarify the purpose of this tool, which is a small component of our broader DE&I effort and is not intended as a substitute for different perspectives. We regret any offense the original post may have caused. (2/2)

However, like her first blog post, the apology drew mixed reactions on social media. For example, a fan urged the developers to organically fit different characters into the story rather than “filling a quota.”

Another fan advised them hiring more diverse artists instead of making it a mathematical and systematic process. Activision Blizzard edited its blog post to clarify that the tool “is not intended to be used in isolation.”

Frank James has pleaded not guilty to terrorism charges, other charges include New York subway shooting 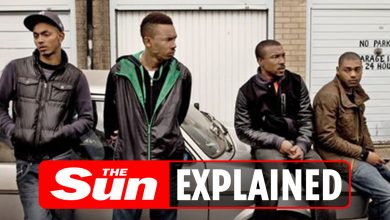 When is the new series coming to Netflix and who will be participating? – Sun 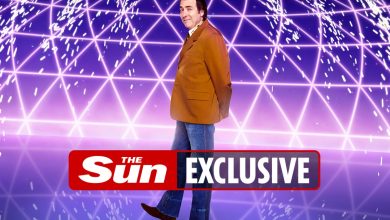 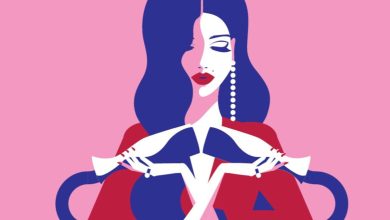