The impact on businesses comes as China battles its worst outbreak since the coronavirus pandemic began in early 2020. It saw a steep rise in daily COVID infections on Tuesday, with new cases more than doubling to a two-year high from a day earlier.

Yum, the operator of KFC and Pizza Hut restaurants in China, said late Monday during a regular earnings briefing that its operations have been significantly impacted by the recent outbreaks, with first-year same-store sales falling by 20 compared to last year % declined two weeks in March.

BYD, which is headquartered in Shenzhen, where most companies have been instructed to ask employees to work from home, said there has been some impact on production at its site in the city.

“We are actively coordinating a response and conducting government-required epidemic prevention and control,” the company said.

Many provinces and cities across the country have conducted mass tests, with some shutting down public transport and sealing off apartment blocks and office buildings.

Other companies that have reported disruptions include Chinese flash memory company Netac Technology. It said some deliveries would be delayed as work at its Shenzhen plant would have to stop. Meanwhile, Apple supplier Lens Technology announced that its unit in the city of Dongguan has ceased production. 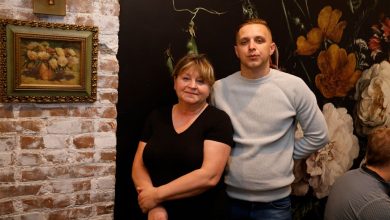 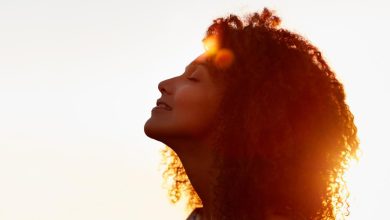 Skin Doctor reveals the 5 deadly mistakes you make every spring 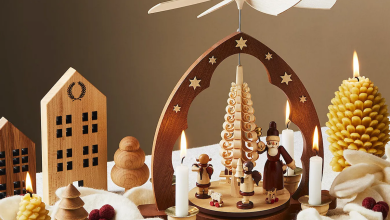 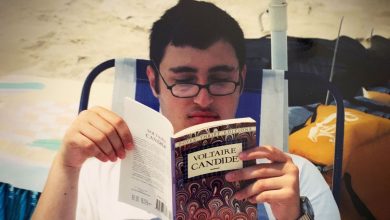