The results showed that two out of five people were open to the idea of ​​having sex with a robot.

The poll was conducted by SexualAlpha, who openly admitted that their sample size of 3,292 people was small.

However, it does suggest that some people are quite receptive to the idea of ​​having relationships with sexbots.

In fact, more people prefer being intimate with a sex bot (37.5 percent) than having casual sex with a human lover (30.1 percent).

“Yes, the sample size is small. And before taking this survey, people had to indicate that they were OK with asking sensitive questions (a requirement for all sex-related questionnaires), which means the pool of people isn’t exactly random,” SexualAlpha wrote next to the poll results. 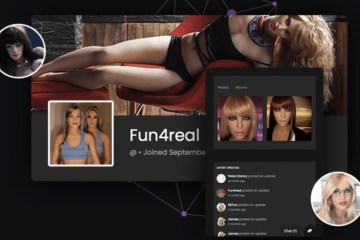 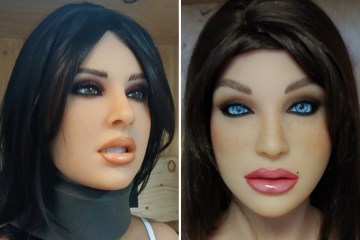 “However, it shows interesting trends in how people’s attitudes towards sex robots and new technologies are changing.”

One question in the survey read: “Suppose you had no romantic commitments and desired some type of sexual activity.

“Choose which of the following activities you would be likely to engage in (You can choose more than one option.)”

Perhaps the most surprising finding from the survey was that 15.5 percent of participants said they either owned a robot or had had sexual relations with it before.

SexualAlpha’s full survey, along with its methodology, can can be found on his website. 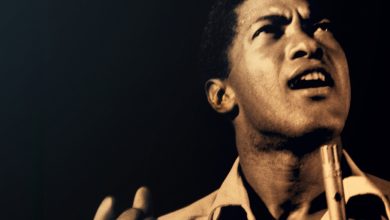 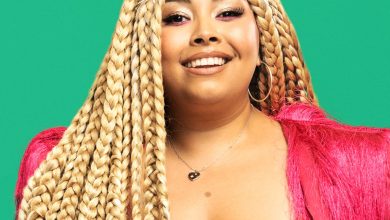 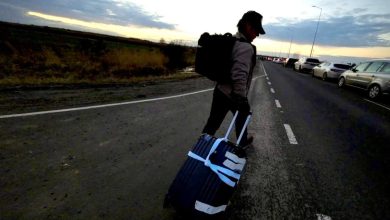 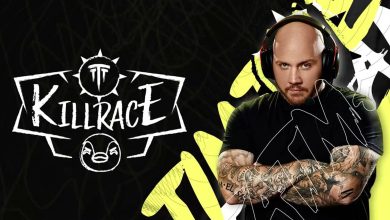