People fleeing Mariupol ahead of Russia’s invasion of Ukraine stand at a train station in Zaporizhzhia, Ukraine, in this handout picture obtained by Reuters March 16, 2022. Press Service of the National Police of Ukraine/Handout via REUTERS

Ukrainian officials said Wednesday civilians waiting in line for bread and shelter at a theater in Mariupol were killed by Russian forces. Russia has denied attacking the theater.

After the players' triumph, Golf-Smith expects the first major victory at the Masters 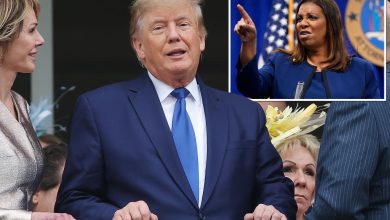 Trump’s civil contempt injunction in the NY AG investigation has been overturned – but he still owes $110,000 in fines 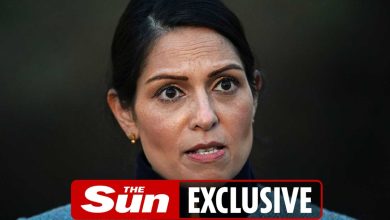 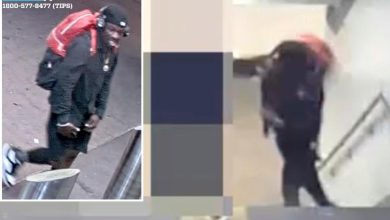 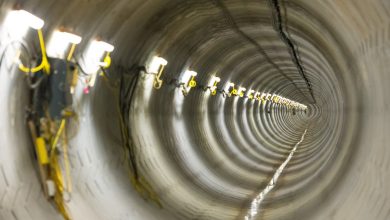