According to Customs and Border Protection (CBP), security personnel at Washington Dulles International Airport stopped a woman attempting to bring giraffe and zebra bones back to the United States from Kenya.

The woman, who could not be identified because she was not prosecuted, initially explained that she had only a small acacia branch in her possession when she arrived at the airport on November 17.

The small branch was easily returned to the US, but CBP farming specialists found the animal bones when they x-rayed her bag during a second exam.

The woman reportedly told authorities she found the animal remains in Kenya and wanted to bring them back to the United States as souvenirs.

Inspectors from the Fish and Wildlife Service found that importing the giraffe and zebra bones violated the Lacey Act, which bans wildlife and plant trade and other laws. Certain animal remains and plants could bring diseases into the United States, according to the CBP.

“About two years ago, one of our officers informed us that they had a passenger with a baboon skull,” Brewer told the local news outlet. “We’ve had whole pages of cows literally stuffed into big canvas sacks… the smells of the things we encounter are interesting at times.”

The Long Island man aspires to the Dyker Heights crown with a dazzling, interactive Christmas display 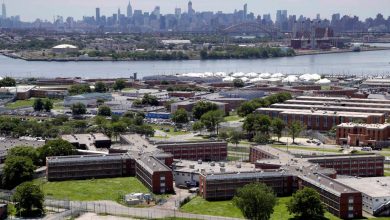 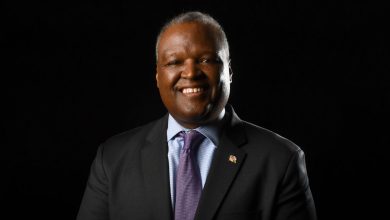 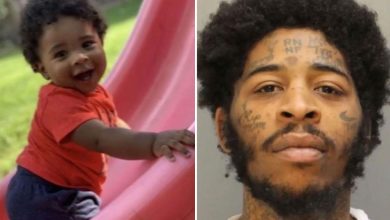 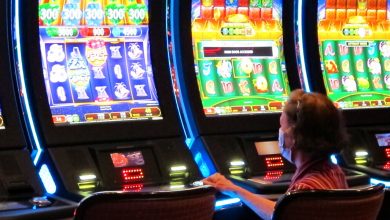 Wisconsin woman steals $400k from elderly, spends almost half of it at casinos