It happened in March when Dr. Ashlye Wilkerson was returning from Duke University Hospital in Durham, where her father was undergoing chemotherapy for stage IV colon cancer.

As they drove through Rowan County, Wilkerson was pulled over for speeding.

But it was her father, Deacon Anthony Geddis, who spoke out, hoping to protect his daughter.

“He was still a little weak because he had treatment that day when he cleared his voice and said, ‘This is my little girl, she’s driving me home from treatment where I had chemo,'” recalled himself Wilkerson.

Trooper, Jared Doty, said: “I knew then that there was no way I was going to write that lady a ticket. “

What Wilkerson and her father didn’t know at the time was that Doty had previously been diagnosed with ulcerative colitis and required surgery to remove his colon.

SEE ALSO: Good Samaritans get out of their cars to prevent their vehicle from entering a busy Florida intersection

At the time of the stop, he had only been back on duty for a few months.

Then he asked to pray with the family.

Wilkerson takes a picture of the moment.

Unfortunately, her father died two months later, in May. So now she’s sharing the photo as a tribute to her father and the Trooper’s moment of compassion.

https://abc13.com/traffic-stop-prayer-state-trooper-cancer-patient-duke-hospital/11938941/ A traffic delay becomes a powerful moment of prayer between a North Carolina police officer and a father with cancer 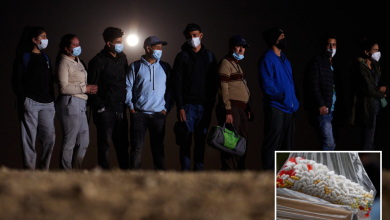 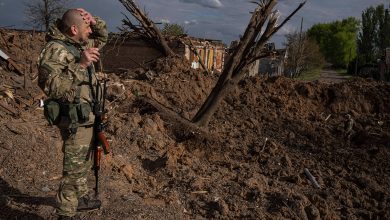 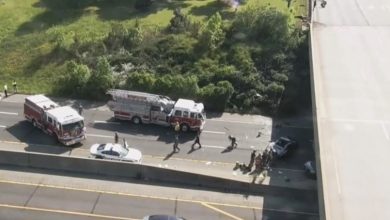 Apex driver dies after Tesla blew up and overturned onto I-40 in Durham, police say 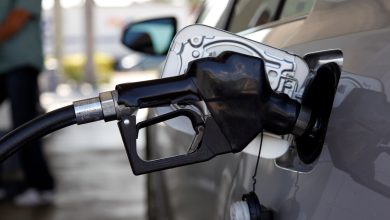 Petrol prices: where you can fill up the cheapest