A man who made a bet with an unlikely outcome has just eaten his words – and his shoe.

Matt Patches, Polygon’s assistant entertainment editor, who said in 2010 that he would “eat a shoe” if there ever was a Top Gun sequel, had to swallow his pride and some shoelaces this week.

As Top Gun: Maverick, the highly-anticipated sequel to the classic ’80s movie, hits theaters over Memorial Day weekend, Patches admitted, “I made a grave mistake.”

The original tweet has since been deleted, but that hasn’t stopped it from reappearing over the years. Paramount reportedly even joined in the joke, sending Patches a cake shaped like a shoe.

On Thursday, Patches uploaded a video to YouTube titled “I ate a shoe because of Top Gun 2.”

The 20-minute parody of the action-thriller begins with Patches, in his best Tom Cruise impression, describing the saga that led him into this podiatric predicament and his eventual decision to create his own edible fruit leather, edible glue and liquorice laces close .

But it wasn’t a walk in the park – except when it was. Though he couldn’t eat an actual shoe, he simulated one by walking his street and lawn in the edible shoes he cobbled together.

“I had a really bad stomach ache which I survived,” Patches later told Vanity Fair.

Looking back at his tweet, the journalist attempted to justify his prior confidence that there would never be a Top Gun sequel.

“It seemed impossible, but why would I doubt Tom Cruise? That was the biggest mistake, because Tom Cruise was more into stunts. I would totally underestimate him because the incarnation of him that says, ‘I’m going to attach myself to a plane and fly in the sky’ – that didn’t exist before,” he insisted.

He highly doubts that Top Gun will spawn a third film, but is reluctant to make any further bets.

Houston rapist suspect Chris Dontrell Roddy, who confessed to two murders, has been sentenced to 65 years

Amber Heard's attorney is interrupted in court by Amber Alert 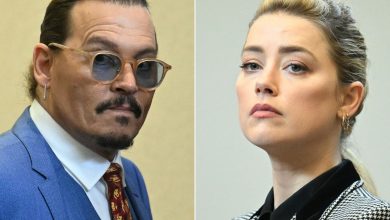 Johnny Depp and Amber Heard sample bracelets for sale on eBay for £4,000 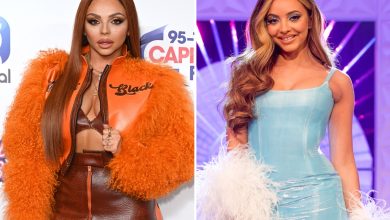 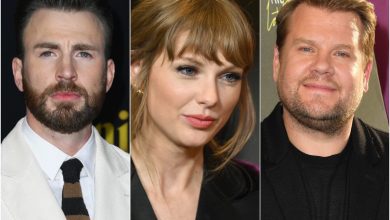 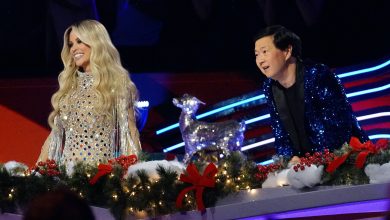