Russians have stocked up on McDonald’s menu items and queued at stores this week after the fast-food chain halted sales in the country over the Ukraine war — with a diner reportedly hiding dozens of burgers at home.

A photo posted in a viral Reddit thread showed a pile of McDonald’s burgers in someone’s fridge – a sign of how desperate Russians were to secure their favorite dishes before the store closures.

“McDonald’s permanently closing in Russia, here is my friend’s warehouse,” read the caption of the Reddit post. Commentators joked that the McDonald’s hoarder was set to sell some of the burgers, with one poster quipping that it would be a “good business opportunity to sell stale burgers at a high price.”

Photos showed Russian customers queuing at some McDonald’s locations after the fast-food giant announced it would temporarily close its 850 stores in the country and suspend operations over Russia’s aggression in Ukraine.

Avito, a Russian classifieds and auction site similar to eBay, was inundated with bids from people trying to sell McDonald’s food at exorbitant prices — with everything from burgers and drinks to individual sauce packs up for grabs.

In a letter to employees, McDonald’s CEO Chris Kempczinski said the conflict had “caused unspeakable suffering among innocent people” and left the chain with no choice but to close stores.

“As we move forward, McDonald’s will continue to assess the situation and determine if additional action is needed,” Kempczinski said. “At this stage, it is impossible to predict when we will be able to reopen our restaurants in Russia.”

McDonald’s CFO Kevin Ozan said at a conference the chain expects the closures in Russia to cost the company $50 million a month. McDonald’s plans to continue paying its 62,000 Russian employees during the shutdown.

“We expect this to be temporary and we certainly don’t take this decision lightly, but for us it’s about doing what we think is right, both for the global business and for our employees on site,” said Ozan. according to CNBC.

https://nypost.com/2022/03/10/mcdonalds-closures-across-russia-prompt-long-lines-hoarding/ A Russian shows a refrigerator filled with McDonald’s burgers during the shutdown 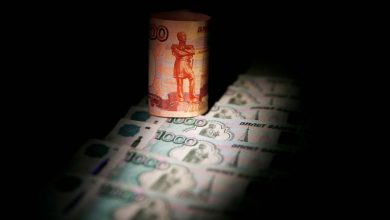 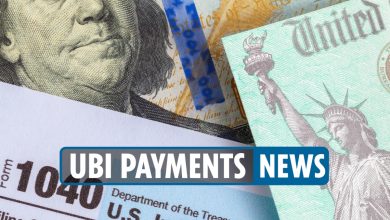 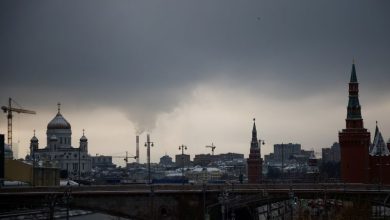