The victim, Guillermo Rivas, was hospitalized but later died. Making matters worse, HPD is investigating two separate attacks and attacks in the area within 48 hours and 1.5 miles of each other.

In the case of Rivas, surveillance video shows him getting off the bus and then crossing the navigation. He manages to cross two lanes, but as he pulls into the third lane, he is hit by a car. Instead of stopping, the driver keeps driving. The video shows other drivers then stopping at the intersection of 77th and Navigation to try to help Rivas.

“I think that’s terrible,” said neighbor Benjamin Martinez, who lives across from Rivas and uses a cane to get around.

“There is always fast traffic. There is no one to help cross the street, especially for people with disabilities,” he said.

Sources say Houston police recovered the SUV involved in the accident and that it appears to have been stolen. They’re still looking for the driver.

In the second case, a hit-and-run occurred early Monday morning in the 300 block of South Cesar Chavez. Police say the driver of a Nissan Altima hit Sajid Barajas, who was riding a bicycle, from behind. Barajas died. The driver of the Altima left the car and fled on foot.

“Regardless of what happens in the crash, you should not leave the crash site,” said HPD Sgt. David Rose. “If any accident happens, under state law you are required to provide assistance, you must call 911.”

Investigators say if you have information about any of the hit-and-run cases, please call the Houston Police Department.

https://abc13.com/houston-crime-fatal-hit-and-run-crashes-surveillance-video-man-killed-crossing-street/11913411/ A new exclusive video could help find the person who hit and killed the 79-year-old on Navigation Street in Houston’s East End 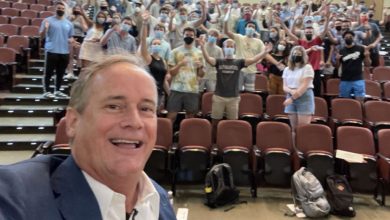 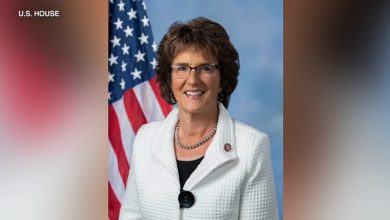 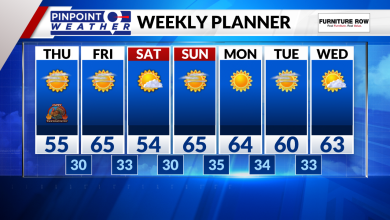