A MAN in his 20s was killed in a double stabbing while another male victim was hospitalized with stab wounds.

Ambulance services rushed to the tragic scene on Pollard Street in Manchester at 6.30pm this evening.

Police found two wounded men at the scene – and took one to hospital after suffering stab wounds in his leg.

The second man, in his mid-20s, was unfortunately pronounced dead at the scene.

His next of kin have been informed, the police said.

Detective Chief Inspector Wes Knights of GMP’s Major Incident Team said: “I send my condolences to the family of the man who sadly passed away and my best wishes to the man who is being treated in hospital.

“We are in the early stages of our investigation but are conducting an extensive investigation to determine the full circumstances of this incident.

“The public should expect to see additional officers in ancoats in the coming days.

“While officers collect evidence at and around the crime scene, I would like to take this opportunity to appeal to anyone with information to share it with us – this can also be done anonymously through Crimestoppers.

“I’m also asking anyone who has dashcam footage of Ancoats tonight to get in touch.”

https://www.thesun.co.uk/news/18324311/man-killed-in-double-stabbing-knife-wounds/ A man in his 20s who was killed in a double stabbing with another victim was taken to hospital with stab wounds

Iggy Azalea hit out at American Airlines for selling her seats "while the gate was still open." 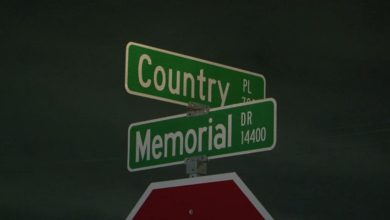 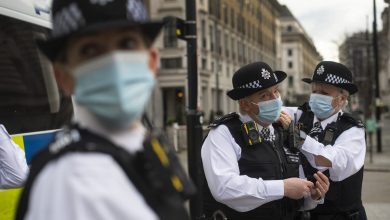 Misogyny in “every police force” 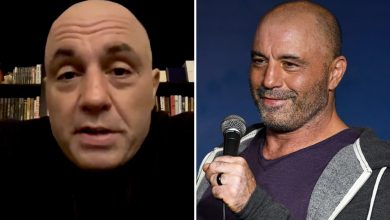 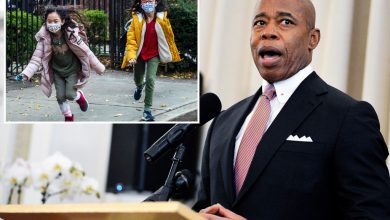