A man was killed when he made contact with the third rail while crossing the subway tracks in Manhattan on Sunday morning and was then struck by a train, police officers said.

The 31-year-old was walking across the #6 subway tracks at Lexington Avenue and East 51st Street around 8:30 a.m. when he made contact with the electrified rail, police said.

The southbound train then pulled in and hit him.

It was not clear why he crossed the tracks, police officers said.

https://nypost.com/2022/12/04/man-touches-third-rail-crossing-nyc-subway-tracks-hit-by-train/ A man dies after touching the third rail while crossing the subway tracks in New York and is then struck by a train 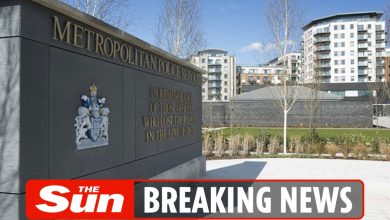 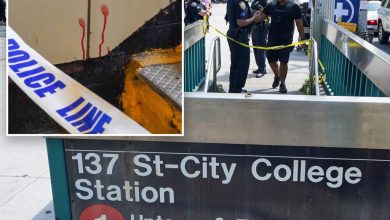 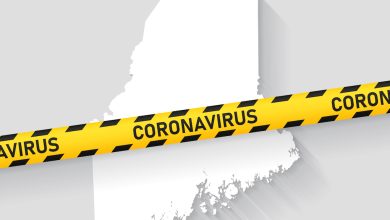