The shooting took place at approximately 9:19 p.m. in Woodridge, near Evergreen.

Witnesses saw the man walking on the sidewalk before a white sedan pulled by and stopped. According to investigators, two suspects got out of the vehicle, one from the passenger side and one from the back, approached the victim and shot him multiple times.

The man then ran towards a house to call for help but collapsed. Investigators said he was pronounced dead at the scene.

The suspects in the limousine fled eastbound.

Police say the victim was between the ages of 50 and 60.

If there is anyone who has information regarding this case, they are urged to call the Houston Police Department’s Homicide Division.

https://abc13.com/man-shot-killed-walking-sidewalk/11996671/ A man collapses and dies after being shot multiple times by two people while out for a walk in southeast Houston 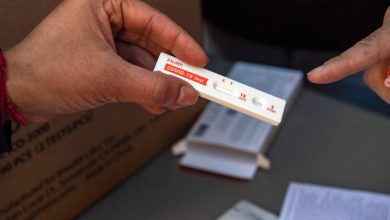 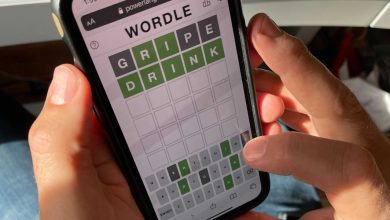 What is Wordle and what do those colored boxes mean 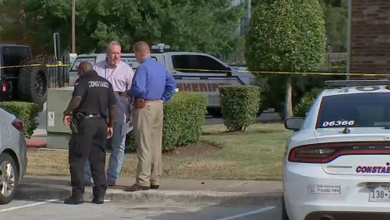 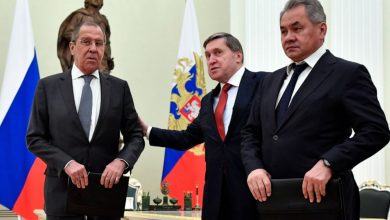 Russia asks US, NATO to respond next week on Ukraine