Nataliya Pashchenko, a native of Ukraine, lives in Houston, Texas. She told ABC13 she wakes up every morning hoping to see a text message from her disabled sister, who lives in Kyiv, the city currently under attack.

“I have a sister in Kyiv. We have developed a line of communication due to the seven hour time difference. When she wakes up, she texts me saying ‘I’m still alive.’ When I wake up, I text her, “How are you? I’m awake.” said Pashchenko.

Pashchenko spoke to ABC13 with her cousin Max Bogadysta via audio on Facebook Messenger.

In Russian, Bogadysta said he lost contact with his parents in the hard-hit Mariupol area. He is a qualified electrical engineer.

The war forced him to flee the area and lose his job. The future of his family and their two children remains uncertain. He is Ukrainian and cannot understand why his homeland is being attacked.

“He says, ‘I love my country. I love my job. I have two children,'” Pashchenko said, helping to translate the conversation. “‘I don’t know what’s going to happen to me.'”

Pashchenko said she left Ukraine in 1994. Most of her relatives are older and she fears she will never see them in person again.

Saint Peter on the Edge of History

Kieran Tierney's opener was thwarted by a controversial penalty for Poland 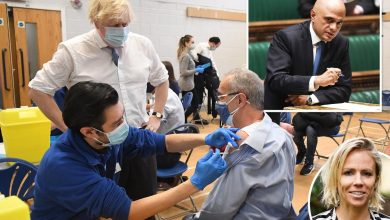 As Omicron’s tidal waves threaten to engulf us, our record of Covid risks becoming horribly dire. 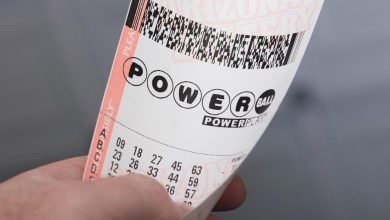 The Powerball jackpot rises to $400 million 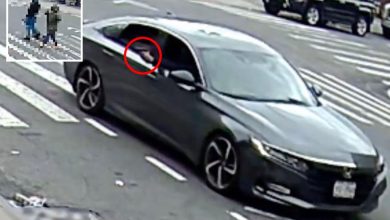 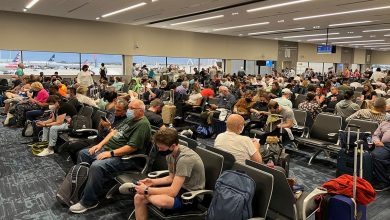