A Russian Instagram influencer sobbed as she moaned at the loss of her income after Putin banned Western social media.

The blogger told fans she is in the first phase of grief after spending five years building her online profile.

Around 80 million users are set to be cut off from Instagram in Russia on Monday, Facebook owner Meta claimed.

Moscow has branded the US company an extremist organization and opened criminal proceedings against it.

The influencer said in one video as she cried: “Do you think this is a source of income for me as an Instagram influencer?

“For me it’s just the whole life, it’s the soul. It’s the only thing I wake up with, fall asleep with. Five fucking years in a row.” 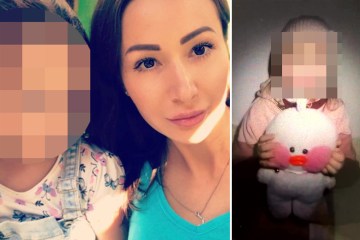 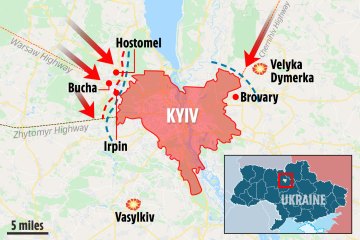 But she has been accused of disrespecting the victims of Vladimir Putin’s Ukraine invasion.

The media platform NEXTA, which exposes Russian life under Putin, shared the video and wrote: “She doesn’t care at all about the thousands of dead, including her compatriots.

“Obviously her biggest concern right now is not being able to post pictures of food from restaurants.”

Russia’s media regulator Roskomnadzor said Friday it would restrict access to Instagram due to “calls for violence.”

It came after Meta confirmed it had temporarily relaxed rules to allow messages about violence against Russian forces, including “death to Russian invaders.”

They have urged their fans to switch to other platforms like Telegram.

Liza told her million followers, “Thanks for everything.”

She added: “I am very upset that we might get lost, not to be found again. I’m basically hopeless.”

“Nearly 5 million people and 10 years… I am sure things will get better and there will be more of us.

“But for now I wish all of us only peace and strength to get through all the difficulties.”

https://www.thesun.co.uk/news/17931354/russian-influencer-insta-ban-moan/ A crying Russian influencer has been criticized for lamenting lost income from the Instagram ban amid bloodshed in Ukraine

I'm happy to be imperfect now and I accept my flaws, says Daisy Lowe 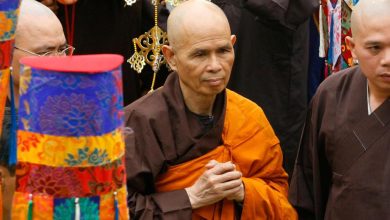 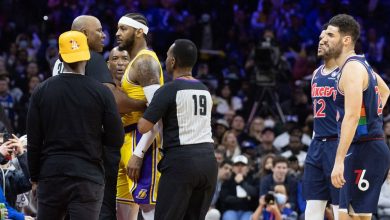 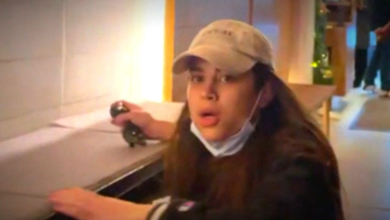 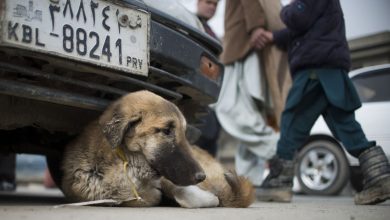