SEVERAL vehicles and pedestrians were involved in a “major collision” on Friday night, police say.

At least nine people were injured in the accident involving a food truck and two other vehicles on a street in downtown Austin, Texas.

Austin-Travis County emergency responders are at the scene, where officials reported a vehicle collided with the food truck and several pedestrians.

The current patient count is eight and two people have been declared trauma alerts.

ATCEMS tweeted that the incident happened around 8:18 p.m.

A witness tells KVUE that he saw a white pickup truck speeding west and estimated that it was going about 85 miles per hour, which is well above the speed limit.

According to local media reports, the area is considered a “Food Truck Park”.

No deaths have been reported yet.

https://www.thesun.co.uk/news/18214478/car-collision-austin-texas-today-food-truck-crash/ A car RAMS into a food truck that ‘leaves at least 9 injured’ in Austin as firefighters rush to the scene 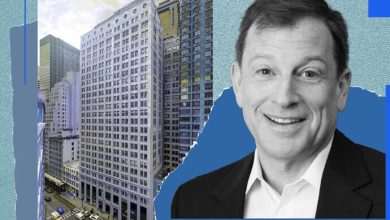 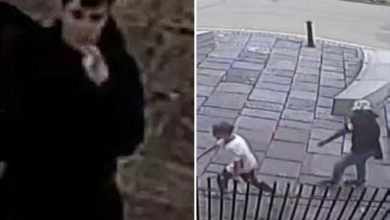 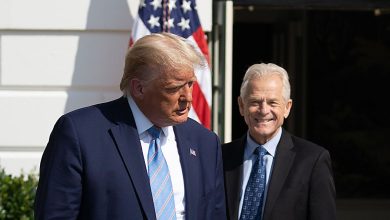 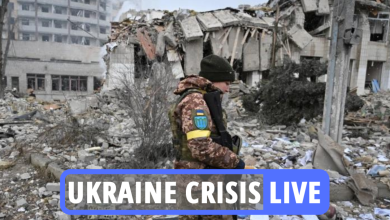