Around 100 animals died in a raging fire at the pet-filled home of a Florida couple who hoard animals, officials said.

The deadly record at the Jacksonville home has so far 91 cats, nine dogs and one bird.

According to a report, no people were injured in the fire.

Sources told First Coast News that a couple lived in the home, rescuing and caring for local cats and other wayward creatures.

Local animal control officers had previously visited the residence and found that the animals had not been abused or mistreated.

“That’s not the problem,” a local vet who examined some of the cats for the couple told the outlet. “Collection is the problem, not inadequate maintenance. They have most cats fixed at the Humane Society. They just don’t know when to say no.”

The vet referred to the homeowners as “animal hoarders.”

Jacksonville does not limit the number of cats that can live in a single home.

The local fire department did not provide any information about the cause of the fire.

A lackluster show unfit for Broadway

Neeko picks the perfect date for Valkyrae and it's a pawn 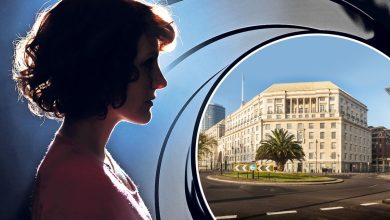 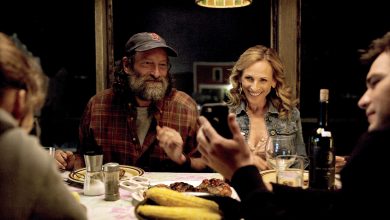 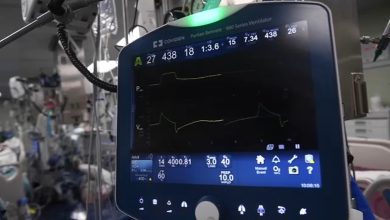 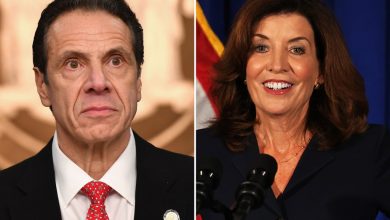