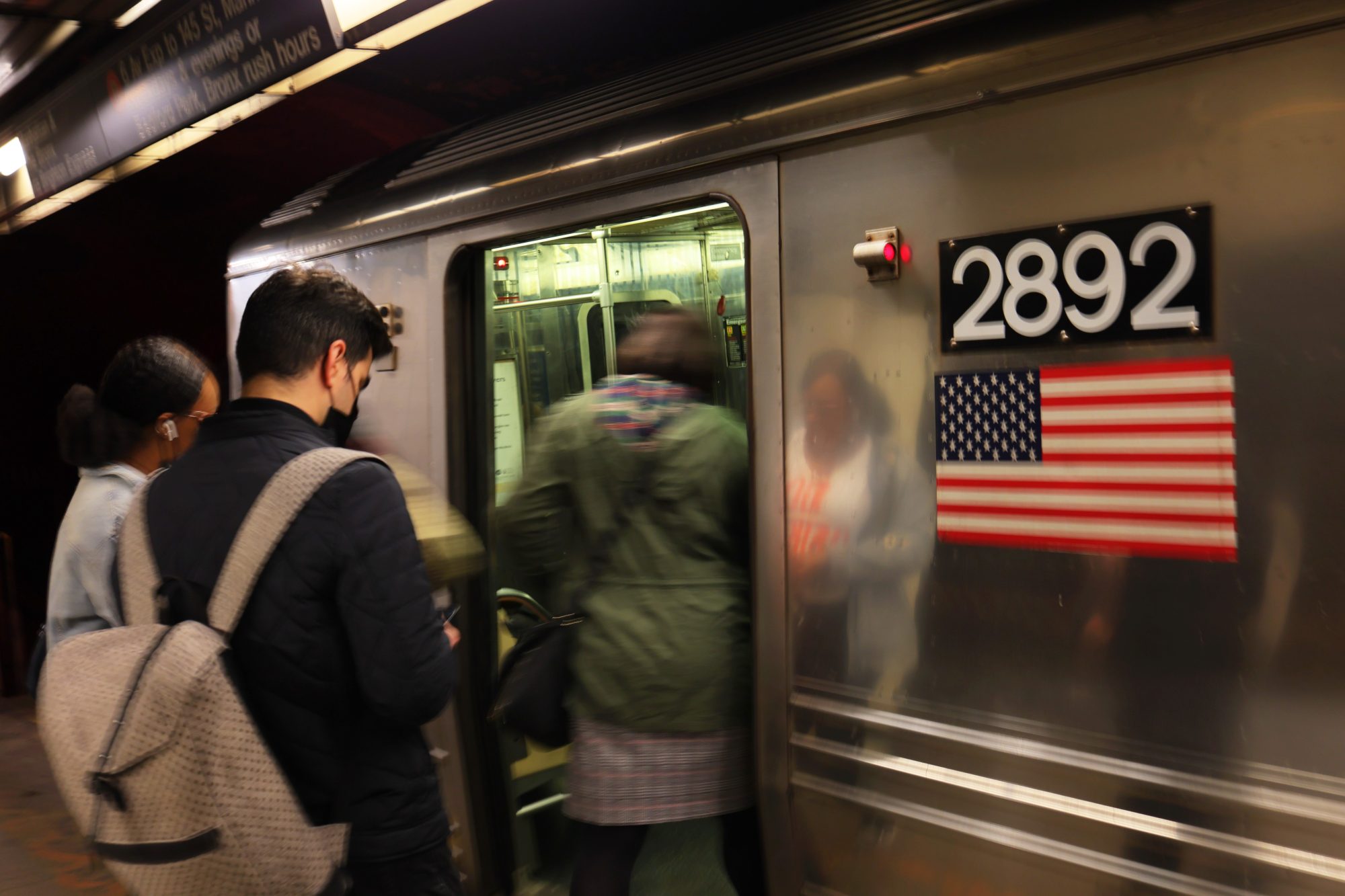 An elderly man was punched in the face on an A train in Manhattan on Sunday – the latest violent attack on the city’s subway system.

The 73-year-old man was traveling northbound on an A train around 4pm when he was punched in the face by a teenager, according to police.

The teenager hit the older man after the two got into an argument as the train approached Chambers Street. EMS took the victim to Bellevue Hospital.

The suspect got off the train and fled the scene. No arrests were immediately made on Sunday.

The attack follows a recent spate of violent — and sometimes fatal — subway attacks.

Hours earlier on Sunday, a 48-year-old man was shot dead in a random and unprovoked murder on a Manhattan Q train.

Police are still searching for the suspect responsible for the shooting and have pushed additional officers into the transit system.

Theo James explains which part of "Divergent" was "A Pain in the A**". 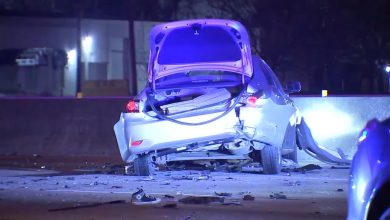 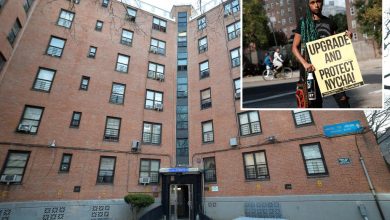 The majority of NYCHA developments have broken down front doors 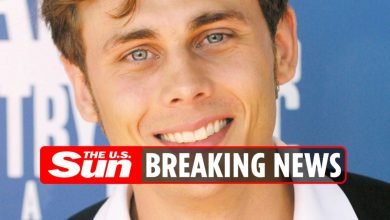 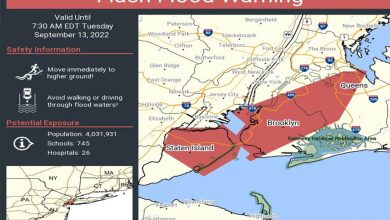