A 72-year-old man was found stabbed to death in his bed in Staten Island this week – what police are investigating as a homicide.

According to the NYPD, a home health worker found the victim, identified as Eugene Reba, unconscious in his bed with multiple stab wounds to his torso Monday morning.

After the grisly discovery, the health worker called 911, and officers reported to the home on the 1200 block of Richmond Avenue around 10:40 a.m., police said.

Reba was pronounced dead at the scene by rescue workers.

The incident was ruled a homicide, but further details were not immediately available.

Police would not say if the victim was assaulted as part of an isolated incident or if there was a threat to the community.

As of Wednesday, no arrests had been made and no suspects identified. 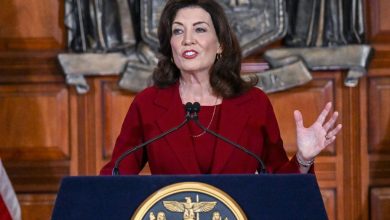 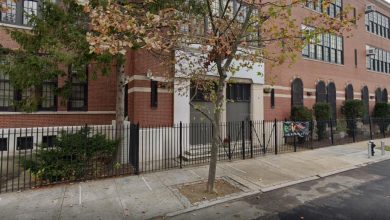 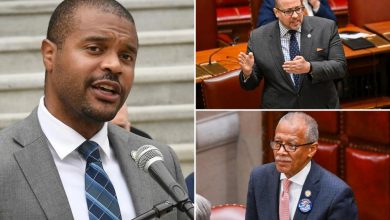 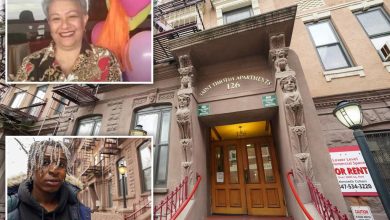