A 7-year-old boy and his father were hit by BB bullets in a drive-by shooting on Staten Island on Sunday.

The child and his 32-year-old father were walking in front of a kosher market at 2212 Victory Boulevard. when the suspect, who was carrying a BB pistol, opened fire from a sports car around 4:20 p.m., police said.

The father was hit in the chest and the boy’s ear was scraped. Both were treated for minor injuries at the scene, police said.

The suspect drove an unlicensed black Ford Mustang and fled down Victory Boulevard towards Richmond Avenue. 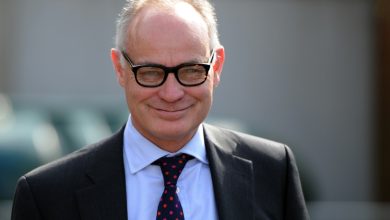 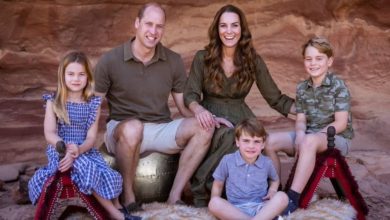 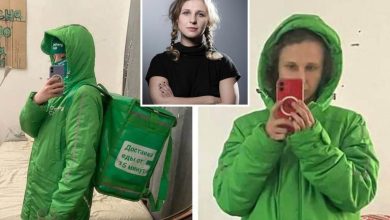 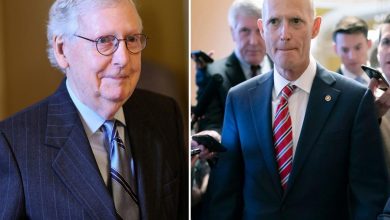