WINSTON-SALEM, NC (WGHP) — Police are investigating after seven people were found with gunshot wounds in Winston-Salem, according to the Winston-Salem Police Department.

At 7:48 p.m., officers first responded to a scene near Fairview Park in the 900 block of Bethlehem Lane, where investigators found more than 50 spent bullet casings.

Police then found two people with gunshot wounds on US 52, south of the 25th Street and 28th Street exit.

Four other gunshot victims were found on the 2000 block of 25th Street.

These six victims had non-life-threatening injuries.

Police learned of a seventh victim who arrived at a local hospital. This victim was injured in the shooting on the 2000 block of 25th Street. No word on the condition of this victim.

The police have not released any suspicious information. 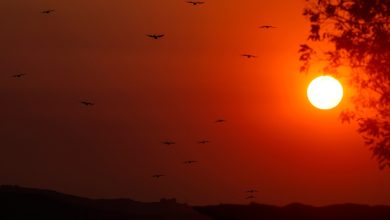 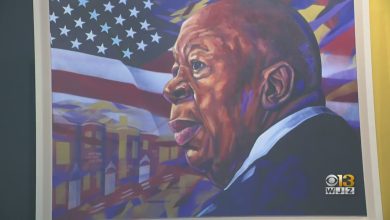 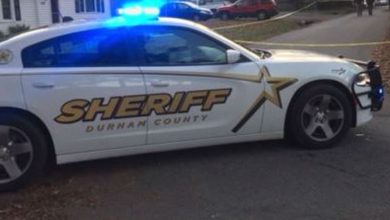 2 hospitalized in Durham County due to street riots, lawmakers say 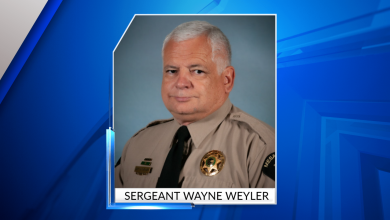