At around 8:30 p.m., Nicole Rumpf, 53, was driving a 2000 Ford Focus and was attempting to turn left off St Albans Drive onto Wake Forest Road when her vehicle was hit, police said.

Hull was killed in the collision.

Her passenger, a 56-year-old, was injured, as was Arias-Perez, police said.

Arias-Perez was arrested and charged with involuntary manslaughter and taken to Wake County Detention Center.

She was posted on $5,000 secured bail and is scheduled to appear in court Thursday.

Portions of Wake Forest Road were closed as police investigated the scene.

Who are Gwen Shamblin Lara's children? 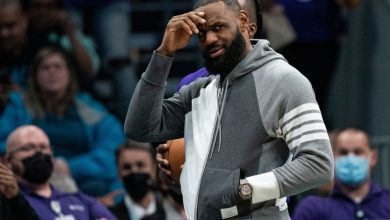 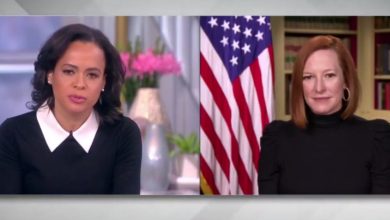 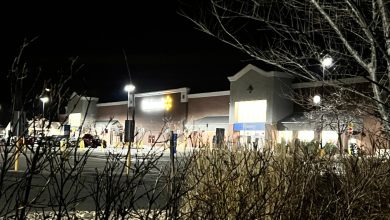 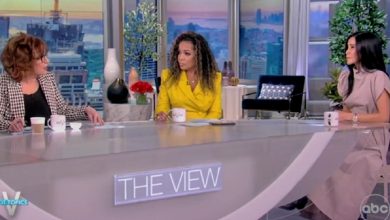