But 50 years after the passage of Title IX – the Civil Rights Act, which calls for equal opportunities for men and women in institutions that receive federal funding – there is still work to be done at both the national and local levels.

Despite these hurdles and obstacles, a group of local high school athletes recently made history at the state wrestling tournament.

RELATED: Title IX: Explanation of the landmark Civil Rights Act that codified gender equality in sport and beyond

“That was really, really big for me,” said college student Jocelyn Williams, “because I’m big on the fact that women are better than men, no offense. I was just excited that we had the opportunity to be in the spotlight.”

“The fact that they took that level of thinking and planning just for girls to be able to wrestle,” said student Ini Odumosu. “I was just shocked, amazed and happy that they actually went that far for us.”

“It’s a culture,” said coach Scott Aronson. “They treat each other positively, they support each other. They feel each other’s pain, they celebrate each other’s victories. It’s incredible. I was never a part of it.”

Aronson acknowledges the growing popularity of wrestling among high school girls, but also sees the inequalities that remain.

Analysis by the ABC7 Data Team shows that 50 years after Title IX, things are not 50/50. In Illinois alone, 50,000 high school boys play more sports than girls.

“We don’t have bracket boards for a lot of these girls’ tournaments,” Aronson said. “They don’t put the same funding into the girls as into the boys… They didn’t run a team classification in our section and so there was no section winner, there was no team trophy. Boys understand that.”

RELATED | “Steps in the Right Direction”: How Title IX Changed the Game for Women in Sports 50 Years Later

It’s a sign of where things are. After 50 years of Title IX there are still efforts to level the playing field.

“We still have a long, long way to go to achieve gender equality in this country in so many different areas, including sports,” said Doug Bruno, Depaul women’s basketball coach.

“But there’s no Title IX cops running around the country enforcing it,” said Missy Isaacson, the 1979 high school basketball state champion. “There are still lawsuits, there is still a lack of compliance. There is still a big shortage of women administrators, sports directors. This isn’t against Title IX, but it reflects the things we still need to work on.”

“This sex-based idea of ​​Title IX is always going to be a fight that we have to fight,” said Amy Eshleman, the 1979 high school basketball state champion.

Cash abc7chicago.com/fifty50 Here is a growing collection of stories from our sister stations and Localish celebrating women and girls as we celebrate 50 years of Title IX and the pursuit of gender equality. You can also learn more about the history of the law. 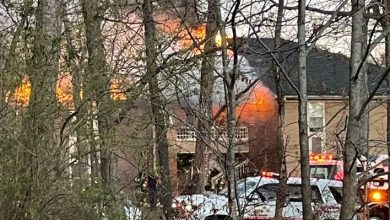 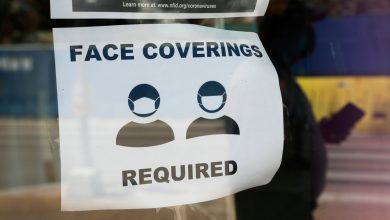 How to run a ‘fully vaccinated’ business in Denver 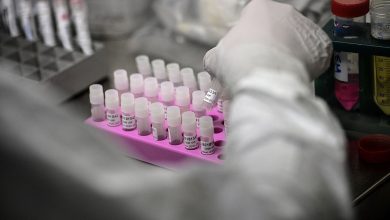 What happens to previous COVID-19 variants when a new variant becomes dominant? 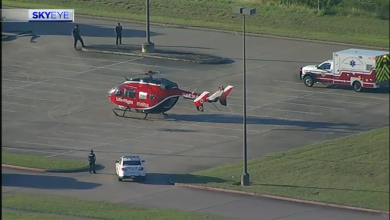