A 5-year-old girl is dead after she was kidnapped in Florida and taken on a frenzied police chase – where the car ended up crashing into a pond, officials said.

Jacksonville police were en route to a possible armed hijacking at around 7:30 p.m. when a unit saw a vehicle matching a description provided by witnesses.

The car sped away after seeing the police officer and merged onto the I-95 freeway.

Jacksonville sheriff’s officers said they chased the suspected kidnapper at over 90 miles per hour for about 30 miles before she attempted to exit the freeway.

“For obvious reasons, we had to stay behind this vehicle,” Jacksonville Sheriff’s Office Officer Christian Hancock said of the pursuit.

The vehicle landed in a detention pool as police exited their vehicles and plunged into the water.

The suspect was arrested in the water, but the girl was not immediately visible, Hancock said.

“The child was unfortunately found dead at the bottom of the pond,” Hancock said.

Police did not name the suspect – who is charged with murder and was armed with a knife.

The relationship between the woman and the child is unclear. The probe continues.

Despite fears of inflation, the US created 431,000 jobs in March 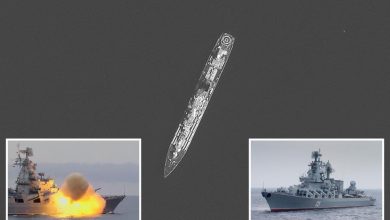 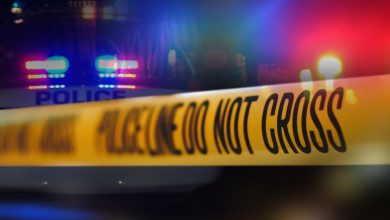 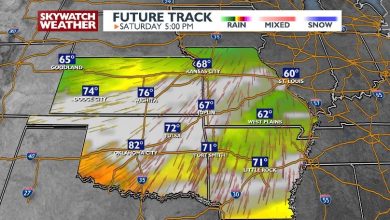 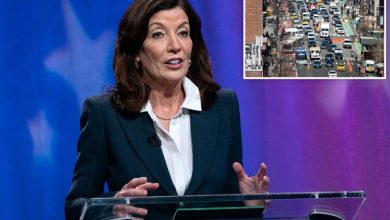