Five Connecticut police officers were prosecuted Monday for allegedly paralyzing a black man from the chest down during a ride in the back of a police van, authorities said.

Randy Cox, 36, was taken to a detention center by the New Haven Police Department in June when the van pulled hard to avoid a collision, causing Cox to violently slide headfirst into the van, footage captured shows Incident.

Cox, who was being treated for a gun load, called for help and said he couldn’t move off the ground, according to video and officials.

“I can not move. I’m going to die like this,” Cox said minutes after the crash. “Please, please, please help me.”

Officer Oscar Diaz, the driver of the van and one of the five suspects, stopped the vehicle at one point and checked on Cox, police said. But when he called the paramedics, he told them to meet at the train station instead of where the van was stopped, police said.

Some officers at the detention center ridiculed Cox, accusing him of being drunk or faking his injuries, according to dialogue captured from surveillance and bodycam footage.

When Cox said he thought he broke his neck, Sgt. Betsy Segui, who was also charged, replied, “You didn’t crack it, no, you drank too much…sit up.”

Cox was dragged into a holding cell by his feet before being taken to hospital and left diagnosed with a broken neck and partially paralyzed.

Segui, 40, Diaz, 54, officers Ronald Pressley, 56, Jocelyn Lavandier, 35, and Luis Rivera, 40, have all been charged with reckless endangerment and second-degree cruelty.

Each turned themselves in and posted $25,000 bail with their next court date scheduled for Dec. 8, Connecticut state police said.

“It is important – when you see this video of how they treated Randy Cox and the acts and omissions that left him paralyzed from his chest down – that these officers be held to the fullest extent of the law,” he said he Monday.

His family filed a federal lawsuit against New Haven and the five accused officers in September.

Cox was arrested on June 19 after police charged him with carrying a handgun at a block party, although the charges against him were later dropped.

The officers and the sergeant have been on administrative leave since last summer. 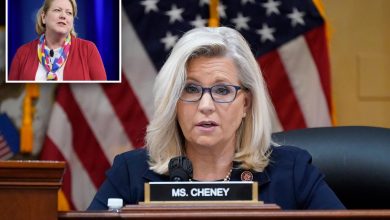 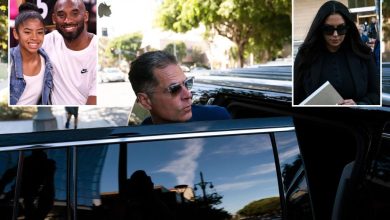 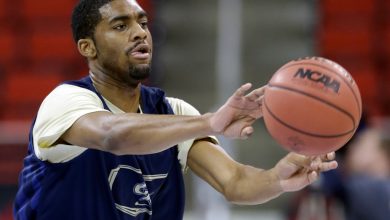 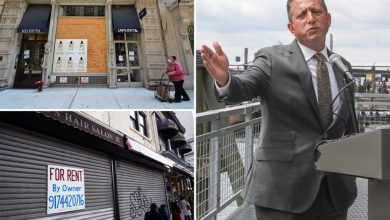 NYC has lost over 5,000 Manhattan businesses during the COVID pandemic