The first Overwatch 2 beta is in the books and the developers are hard at work preparing for the second. The question is: will it be better than the first?

When the first beta went live, there was a lot of confusion and some returning players were shocked at how little new content was available. A new hero, revamped characters, a handful of new maps, and the push game mode weren’t enough for many.

After initially breaking Twitch records for viewership, Overwatch 2 fell 99% and the hype died down as some blasted the sequel as a glorified expansion.

However, as an introduction to the revamped 5v5 gameplay, OW2 made an impression. Now it’s time to show the true potential of the game. Here are four things Blizzard needs to add to the second beta to keep interest high and ensure players return for round two.

Overwatch 2 Beta would benefit from leaderboards.

One of the biggest issues with the first Overwatch 2 beta was the lack of ranked play. Forcing players into the quick games over and over again becomes boring because the games mean very little.

As far as incentives to play go, a leaderboard is a must. However, the problem may be because Blizzard is making some major improvements to Overwatch 1’s system and may not be ready for the second beta.

If anything, Blizzard should consider bringing back the original ranked mode until the revamped one is ready, just to make ends meet. It might not be perfect, but it will at least keep fans coming back for the first game.

It’s been years since Blizzard added a new tank or support hero.

At this point it’s pretty obvious that new tank and support heroes are on the way, especially since Sojourn was a DPS. There’s also been teasing for new heroes, but their identities aren’t official yet.

Regardless, releasing two at once can be your best bet and really win back players’ attention. Support and tank mains have been without a new hero for years at this point, and two could make up for Sojourn’s stunning start.

If leaks about the Junker Queen being one of the next heroes are true, then her already existing popularity might be enough to boost the second beta.

Console users were banned from the first beta.

The first beta was only released on PC, leaving console gamers wondering when they can get their hands on the game. And there are quite a few of them!

Being able to attract more players, especially in a revamped second beta, could help the game immensely and unite the fandoms.

Luckily, there could be some good news as Xbox retweeted an official announcement for an OW2 event on June 16th. Also, if Microsoft buys Activision-Blizzard, it could be a sign that the console game is on the way.

Could Xbox be teasing something?

From the new scoreboard to the overhauled user interface, Blizzard had a lot of good things to improve and bad things for the company to do again.

Making the game look like a sequel while retaining the charm of the original was no easy feat, and so far Blizzard has made some strides in improving the game’s aesthetic.

However, the first beta was missing some big things, including play of the game, end-match stats, and replay functionality, to name a few. It’s not yet known how these will be improved in Overwatch 2, but their addition could certainly help the game feel more complete.

Could the bodies found in Lake Mead be linked to the Chicago mob and Tony Spilotro? 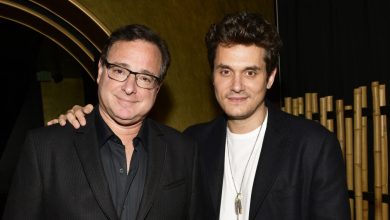 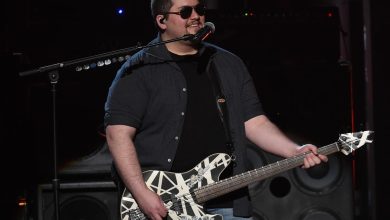 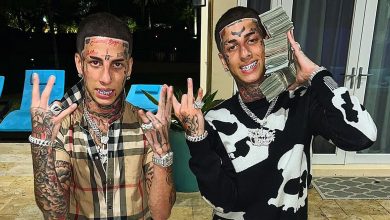 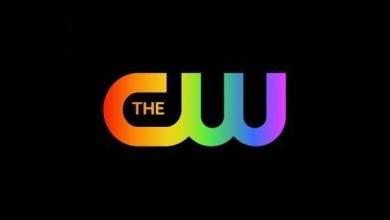