The victim was on Sedgwick Avenue near West Burnside Avenue in front of FDNY Engine 43/Ladder 59 in Morris Heights around 12:10 am on May 23 when a man stabbed him three times, police officers said late Monday.

A surveillance image released by the NYPD shows the attacker approaching the victim with a menacing attitude and raising a knife.

The victim was taken to St. Barnabas Hospital, where his condition was listed as critical but stable.

The circumstances leading to the attack were unclear on Tuesday.

According to police, no one from the fire department was involved in the incident.

Surveillance footage shows the suspect leaving the scene with at least a man, two women and a child.

A group of others stand on the sidewalk.

Police are still searching for the suspect, who they describe as around 25 years old with multiple tattoos on his arms and right hand.

John Legend at the Royal Albert Hall: How to get tickets for the singer's extra date 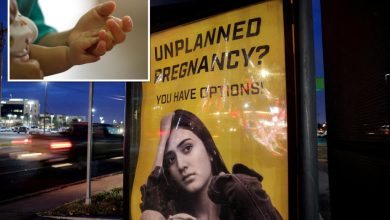 The inverse of Roe v. Wade can be a blessing to families seeking adoption 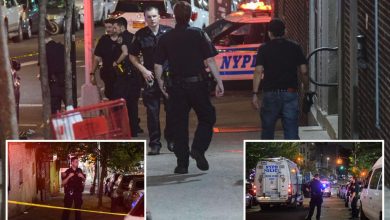 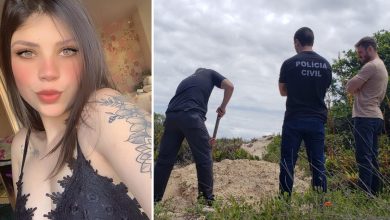 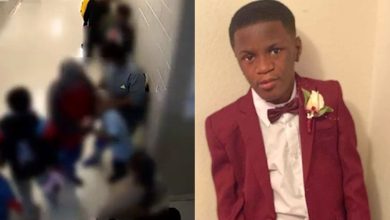