One pedestrian was killed and another seriously injured in hit-and-run accidents in Queens and Brooklyn overnight, police said.

In the fatal incident, a 31-year-old woman was mowed down by a white sedan at 97th Avenue and 121st Street in Richmond Hill around 2:45 a.m. Saturday, the NYPD said. The woman suffered massive body trauma. She was taken to Jamaica Medical Center, where she was pronounced dead.

The callous driver drove off. There were no arrests.

Shortly before the fatal incident, four men were slashed in a fight just two blocks away, sources and police officers said. Police are investigating whether this violence — details were not immediately available — was related to the hit-and-run, the NYPD said.

In Brooklyn, a female cyclist was seriously injured after being hit by a black SUV around 11:10 p.m. Friday while attempting to cross the intersection of New York Avenue and Cortelyou Road in Flatbush, police said.

The unidentified woman, in her 30s, was taken to Kings County Hospital. The driver of the SUV sped away and there were no arrests, the NYPD said Saturday morning. 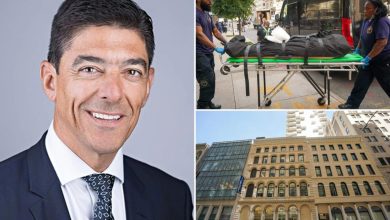 Who was Gustavo Arnal, CFO of Bed Bath & Beyond? 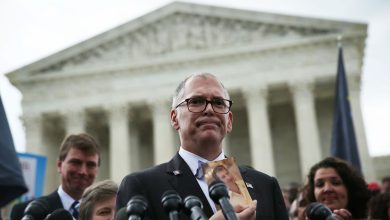 ‘Scares me to death’: Man behind gay marriage law fears it will be repealed after Roe v Wade 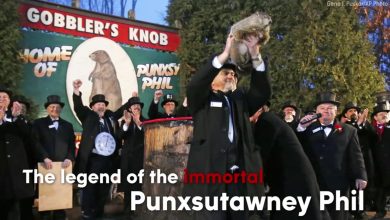 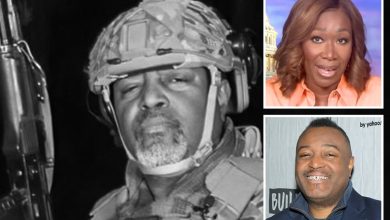