Aidan Shaw was never right for Carrie Bradshaw. Many Sex and the City Fans are sure. In the end, Carrie ends up with Mr. Big as intended. Still, Aidan was a big part of Carrie’s overall story. But should he have been? Honestly, it feels like Aidan has let the relationship go on for too long. Three instances should have spelled the end for the unhappy couple, but it didn’t.

When Aidan Shaw and Carrie Bradshaw first met, he told her he couldn’t date a smoker. In love with the furniture designer, Carrie agreed to quit and their relationship began. When Carrie began her affair with Mr. Big, she and Aidan spent most of their time together. Aidan knew Carrie cheated; he just thought she was cheating on him when it came to quitting smoking.

Carrie admitted she started smoking again. Rather than ending the relationship outright, Aidan gave her another chance to make things right. In theory, Aidan should have ended the relationship when Carrie didn’t quit smoking like she announced she would. Smoking was a limit for Aidan, and Carrie pushed it. Technically, that should have been reason enough to end their romance.

Aidan should have ended the relationship when Mr. Big showed up in his cabin

After Carrie admitted to sleeping with her ex-boyfriend, Aidan did the only sensible thing and broke up with her. Their relationship seemed over and over, but they eventually got back together. Carrie wanted to be with Aidan, but she wasn’t ready to give up on Mr. Big completely, as evidenced by her behavior in the fourth season episode, “Belles of the Ball”.

In fact, her “New York ex” was a serious bone of contention in the relationship, and Carrie refused to see Aidan’s side of things. Aidan Shaw should have broken up when Carrie invited Mr. Big over to his country home after a movie star broke up with him. Carrie’s decision to invite Mr. Big proved that she didn’t respect Aidan. It was also proof that she still prioritized Mr. Big over her actual romantic partner.

Aidan Shaw slipped a lot of things, and fans of Sex and the City I debated for years why he was such a pushover. The smoking, the affair, and continued communication with her affair partner weren’t enough to push Aidan over the edge. However, Carrie’s refusal to wear his engagement ring should have been.

In Season 4, Carrie accepted Aidan’s proposal, but she never really considered marrying him. She proved that when she refused to wear her engagement ring on her finger, opting instead to wear it around her neck. Aidan should have ended it on the spot. Instead, a few episodes later, he issued an ultimatum. Their relationship finally ended in Season 4, but Aidan Shaw should have ended it much sooner.

RELATED: Darren Star probably would have preferred 1 of ‘Sex and the City’s’ alternate endings

https://www.cheatsheet.com/entertainment/sex-and-the-city-3-times-aidan-shaw-broken-up-carrie-bradshaw-actually-did.html/ 3 times Aidan Shaw should have broken up with Carrie Bradshaw before he actually did 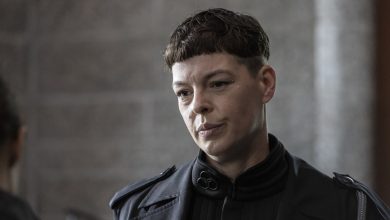 Is Jadis now a threat to Alexandria in The Walking Dead? 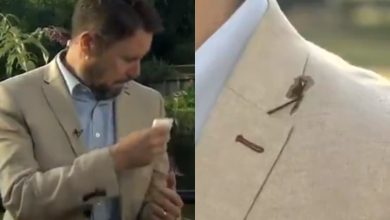 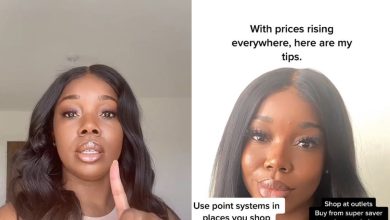 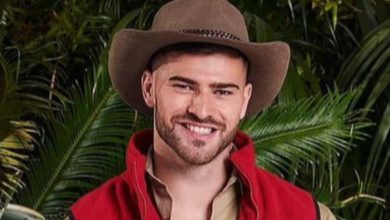 Who is Owen Warner? I am a celebrity and hollyoaks actor profile