The Chicago Bears got a new head coach to replace the team named former defensive coordinator Matt Eberflus to replace Matt Nagy on Thursday. The Bears represent the first time Eberflus will be the head coach of a football team of any level.

The Bears’ current coordinator Sean Desai is a follower of Vic Fangio’s defensive style. Desai’s defense is a 3-4 formation. While there’s no word on whether the Bears plan to retain Desai, it should be noted that the coordinator had an interview with the Seattle Seahawks this season.

Matt Eberflus is the new head coach of the Chicago Bears and now needs a DC.

The lucky sign for Eberflus is that he has connections throughout the NFL. If Eberflus is indeed planning to use his own defensive coordinator, there are three particular candidates he could turn to. 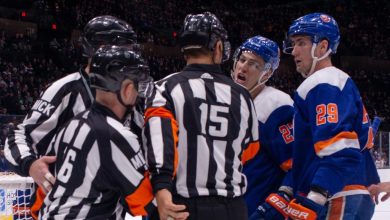 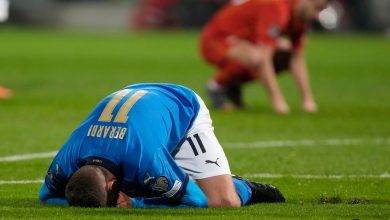 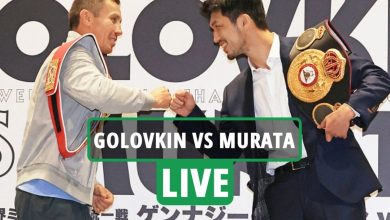 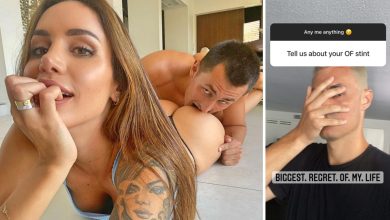