A trio of hapless Brooklyn crooks were arrested in New Jersey on Wednesday after police said they stole a woman’s car – only to find the vehicle had a flat tire and wouldn’t get her very far.

According to a statement from the Englishtown Police Department, a woman was sitting in her 2015 Mazda 3 in the parking lot of a Walgreens on Gordons Corner Road at 9am when three men approached and forced her out of the vehicle.

Cops said the carjackers sped away and headed east on Gordons Corner Road toward Route 9 — still unaware of a critical flaw in the car they just stole.

“Unknown to the attackers at this time, the victim was awaiting assistance from AAA to replace a flat tire that had just occurred on their vehicle,” police wrote.

Meanwhile, the owner of the malfunctioning Mazda 911 called to report the carjacking, prompting a quick police response.

Upon entering the city of Manalapan, the young car thieves found the Mazda immobilized and pulled into the parking lot of a local synagogue — just half a mile from the crime scene.

Police soon arrived and arrested all three suspects who allegedly confessed to stealing the car.

Rayj Durant, 20, Tyler Lares, 18, and Hazma Williams, 19, all from Brooklyn, have each been charged with carjacking, larceny, larceny and conspiracy. Williams was also charged with obstructing the arrest.

They were being held at the Monmouth County Jail ahead of a hearing.

All three are also under investigation for other crimes that police said took place in the area before the botched carjacking.

Police said the Mazda owner was not injured in the robbery. 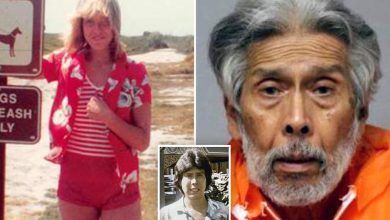 Gary Ramirez was arrested in 1982 for fatally stabbing Karen Stitt 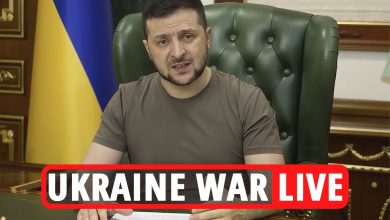 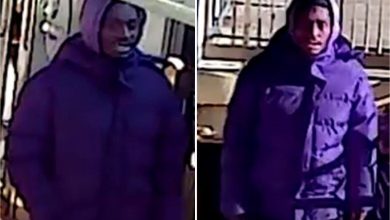 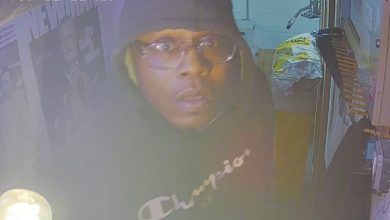