According to Sean Teare, Director of Harris County’s Vehicle Crimes Division, all cases will be prepared and forwarded to a grand jury for possible charges.

In the most recent case, the Harris County sheriff was chasing a suspected criminal when he crashed into another vehicle in which a mother was killed and one of her children remained in a coma. .

Autrey Davis’ mother, 22, told Eyewitness News that Davis’ son remains in hospital with no improvement. Meanwhile, Davis’ young daughter, who was also in the car, is recuperating.

SEE MORE: Innocent driver was killed, 2 children and HCSO deputy were injured as the chase ended in a violent crash

“I said my prayers for her because we (are) going through the same thing that this mother of two is going through,” said Roderick Dearborne.

Just three weeks ago, Dearborne’s father-in-law, Charles Payne, 75, was killed after a Houston police officer collided with him when Payne tried to turn left off West Little York Road.

In that case, prosecutors said, the officer was speeding and did not answer the call.

“It’s a mother. It’s a grandfather. It’s another grandpa on the other side of town,” Dearborne said.

I was the best man at my friend's second wedding 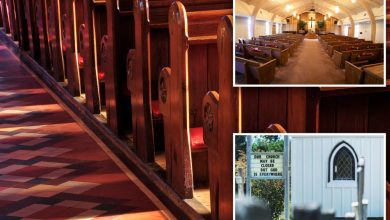 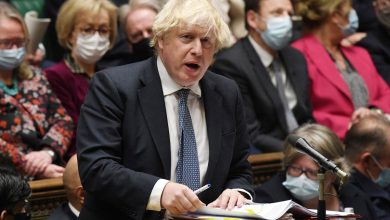 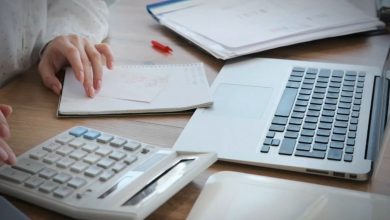 Borrowing costs could change to lower high prices, but economists fear it could make things worse 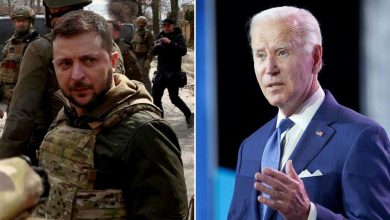