BORIS Johnson is begging Tory MPs to stick with him as leader – by vowing change.

After dissection Sue Gray’s Disgusting Report into the Downing St parties, the Prime Minister has promised to implement sweeping reforms to captain.

He’s going to completely overhaul the way No10 works, and wipe out the drinking culture that has led to it “failure of leadership and judgment” during Covid.

Mr Johnson will also extend an olive branch to the wavering Tories with a cast iron promise to listen to them more.

He said yesterday: “I understand and I will fix it. And I want to tell the people of this country. I know what the problem is, which is whether this government can be trusted to trust or not. and I said can. reliably yes, we can be trusted to deliver.”

As he battles to ramp up support, here are three changes the Prime Minister is making:

The Prime Minister has vowed to eliminate the drinking culture in the Downing and Whitehall neighbourhoods.

For years, No10 employees have driven suitcases full of bottles into their offices and used “Wine Time Fridays” to relax.

The stern Mrs. Gray is clear that this is wrong and must be stopped.

“Excessive drinking is not appropriate in a professional workplace at any time,” she said.

“Steps need to be taken to ensure that every Government Department has a clear and strong policy on alcohol use in the workplace.”

His spokesman added that the wine fridge in the No10 press office will also be removed.

Downing Street will be refinished to make operations less cumbersome and complex.

Mr Johnson is setting up the Prime Minister’s Office with a dedicated public servant to strengthen restraint and discipline in the building.

Some senior staff are also likely to be cleared, with the Prime Minister’s chief of staff Dan Rosenfield and private secretary Martin Reynolds lining up to get it done.

The sly Australian, nicknamed the Wizard of Oz, helped Boris win the mayor of London and was a hit with Tory MPs.

At a meeting of Tory MPs last night, Mr Johnson promised to listen to their opinions more.

Many Tory MPs are frustrated with No10’s focus on green issues at the expense of traditional Conservative policies.

They are concerned that work related to immigration and promotion has made little progress, while the tax goes through the roof.

Many are also still reeling from draconian bans that they vehemently disagree with.

The Prime Minister responded by vowing to absorb their views more, with hints of a formal policy working group. 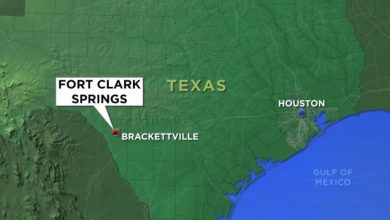 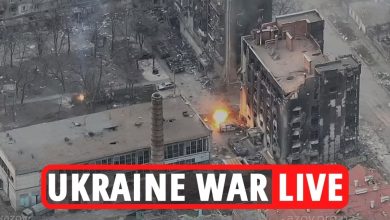 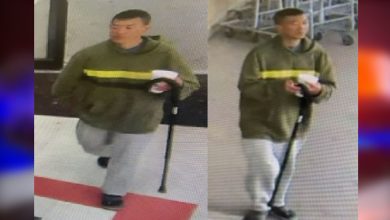