More than 200 bodies were discovered by workers digging in rubble in the war-torn Ukrainian port city of Mariupol, Ukrainian officials said on Tuesday.

The bodies found in the basement of a collapsed apartment building were in a state of decomposition and a stench pervaded the neighborhood, said Petro Andryushchenko, an adviser to the city’s mayor.

Anton Gerashchenk, adviser to Ukraine’s Interior Minister, shared a photo of the spot where the bodies were found and wrote in an accompanying tweet: “The Russians tried to force locals to take them out and when they refused, the burial site was simply abandoned.”

Mariupol, over which the Russians recently claimed full control, has endured some of the worst hardships of the three-month war and has become a global symbol of defiance for the stubborn defenses Ukrainian militants spent months building at the Azovstal Steelworks.

The announcement of the discovery of the bodies came shortly after Ukrainian President Volodymyr Zelenskyy accused Russia of waging a “total war” and inflicting as much death and destruction on his country as possible.

“In fact, there hasn’t been a war like this on the European continent for 77 years,” Zelenskyi told Ukrainians on Monday evening, on the eve of the three-month anniversary of the start of the war.

He pointed to a rocket attack on a barracks that killed 87 people last week in the town of Desna, 35 miles north of Kyiv, in one of the deadliest single attacks in the war.

“And there were only four missiles,” he said, referring to the hundreds of such attacks since the war began on February 24. 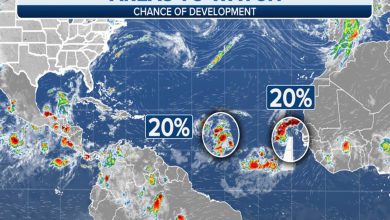 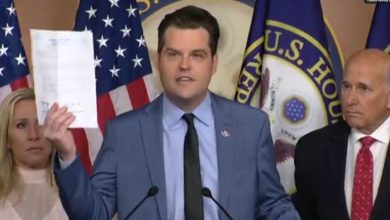 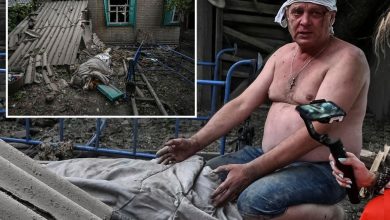 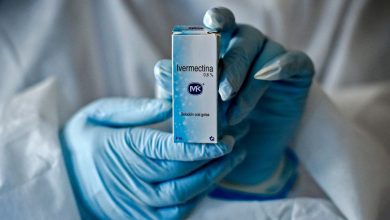