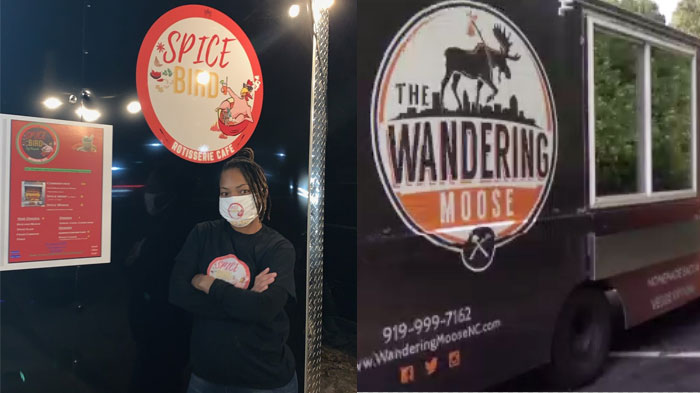 RALEIGH, NC (WNCN) – It’s anything but normal for two Wake County food truck owners, both of whom were recently theft victims.

One lost the equipment they needed for their catering operation, the other lost the entire trailer for their food truck.

The Wandering Moose food truck and Moose catering van are still on the Raleigh lot where they normally are, but two hog cookers associated with the business are gone.

“We walked in and both of our pig cookers were stolen from the parking lot,” explained Matt Lundgren, owner of The Wandering Moose, adding that the theft happened early in the morning of June 22. “We have security cameras in the back, so we could go back and look at that, and we saw someone coming in at 3:30 a.m.”

Lundgren said his surveillance cameras caught a white pickup truck driving away one of the pig cookers. He said the truck came back 10 minutes later and removed the other pig cooker.

“Both had locks on the hinge itself,” he said.

Lundgren could hardly believe his eyes.

“Are you kidding me?” he exclaimed. “Someone has the audacity to not just take one, but to come back 10 minutes later and get the other one!”

“It just seems strange looking after a small business,” he added. “It seems strange to pursue people who are working hard on a very small scale to do what we can to survive.”

Brandi Bailey feels the same frustration. She owns the Spice Bird Rotisserie Cafe food truck. She said the entire food truck trailer was stolen from a property on Louisburg Road in the middle of the afternoon on June 16.

Bailey said she worked at the food truck shortly before the theft.

“Everything I used, everything I prepared for that evening was in the closets,” she recalls. “I was about to hand over the oil we have and put it in the container and seal it, so I had everything open on the cabinet and when he pulled it literally left a grease trail on the property.”

She says that trail led her to the parking lot of a nearby store, where the food truck appears to have passed. She said security cameras from that store showed a white pickup truck towing her trailer.

“They took the business, so there’s no business, so it’s very discouraging,” she said. “It was just such a great way to get to know my community and I had so many great ideas just to give back to the community and he stole them.”

CBS 17 spoke to a woman who said her son’s white pickup truck was stolen in early June. After seeing surveillance photos, she believes it’s being used in these thefts.

CBS 17 also reached the town of Raleigh, where the hog cookers were stolen. Laura Hourigan, Public Affairs Specialist for the Raleigh Police Department, responded: “Detectives are continually reviewing the possibility that incidents could be linked. I am confident that in this case they will do the same.”

As investigators work to solve the crimes, Bailey has a message for the person who put her food truck out of business.

“I’d like to say, ‘That’s not the way,'” she said. “They affect people’s livelihoods. They steal people’s dreams.”

Bailey is offering a $1,000 reward for credible information leading to the location and recovery of their trailer and/or driver’s location. 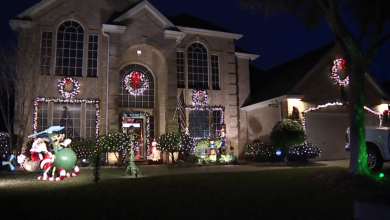 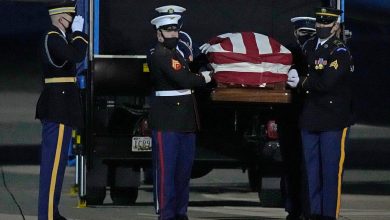 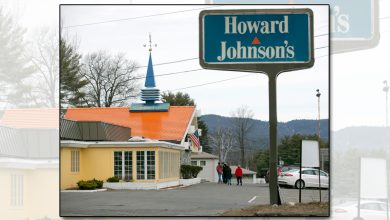