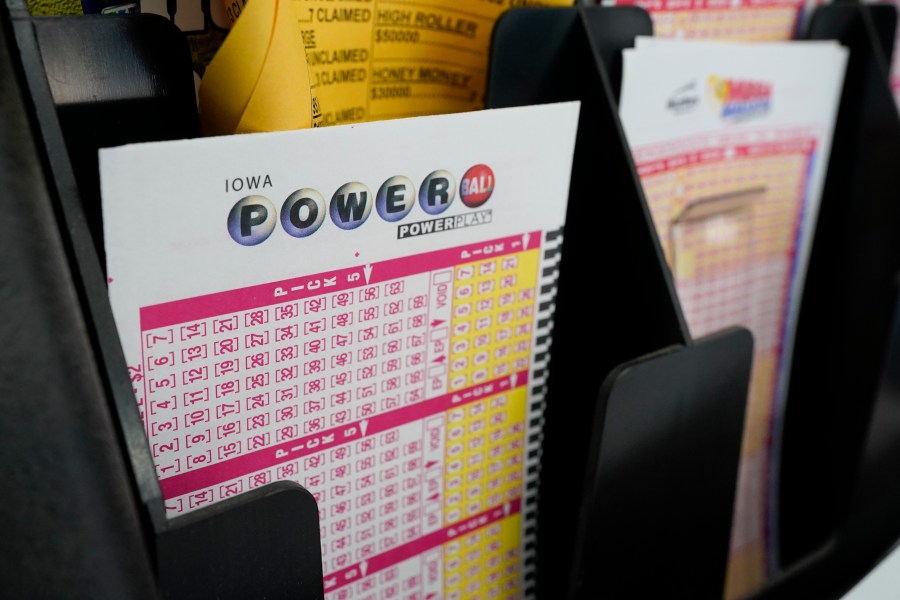 FAYETTEVILLE, NC (WNCN) — A lottery ticket was sold at a grocery store in Fayetteville, officials said in a news release.

The ticket won $2 million and was sold at the Harris Teeter on Raeford Road in Fayetteville, officials said.

The lucky winner found all five white balls on a $3 ticket, and this was “the biggest prize nationally in the drawing,” officials said.

According to official information, the winner has 180 days to claim their prize.

According to the NC Education Lottery, the odds of matching all five white balls is 1 in 11.6 million. 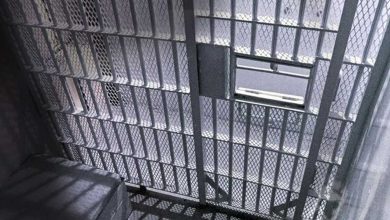 Woman gets 4 years in prison for stealing COVID funds, vacations in Miami 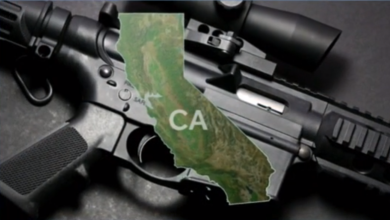 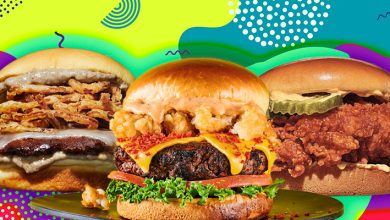 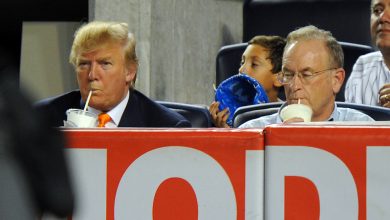