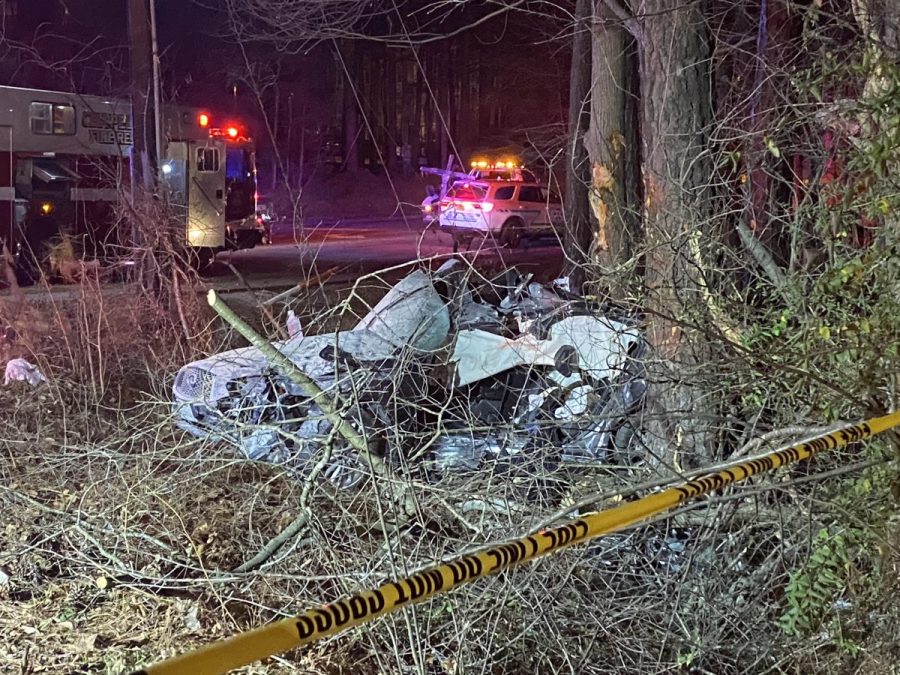 The chase began at about 2:48 a.m. on Feb. 17 near the Durham County line when a soldier stopped an Infiniti sedan traveling 133 miles per hour on Interstate 40, officials said last month.

The officer attempted to stop the vehicle for speeding and reckless driving, but the driver instead continued to speed on I-40, the officer said.

Just three minutes later, at 2:51 a.m., the vehicle went off the road at an estimated 110 mph and crashed into trees after merging onto NC Highway 86 (MLK ​​Jr. Boulevard) at Piney Mountain Road/Municipal Drive had turned.

According to the wreckage report, the Infiniti went off the road at 110 mph, jumped the curb, struck a utility pole and then slammed into a stand of trees before catching fire. The vehicle was estimated to be traveling at 90 miles per hour at the time of impact.

A CBS 17 crew at the scene captured video and images from the crash site that showed a burned, mangled car with its roof missing just off the roadway and in the tree line. A large piece of the trunk is missing from a tree next to where the vehicle was located.

Two men were in the vehicle, both of whom were trapped and had to be freed, police said.

The men were identified as driver Juan Aquino, 31, and passenger Nafees Bilal, 35.

Both were transported to the hospital in critical condition.

According to the crash report, Bilal died just before 5:20 p.m. the next evening. Aquino died around 9:20 p.m. on March 1

Troopers said Aquino would have been charged had he survived the crash.

The wreckage report indicates that Aquino was suspected of being damaged at the time of the crash. He was tested for drugs and alcohol, but the results of those tests were listed as “unknown.”

No one else was injured during the chase or the crash. 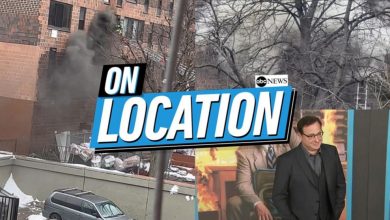 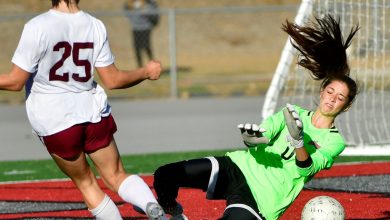 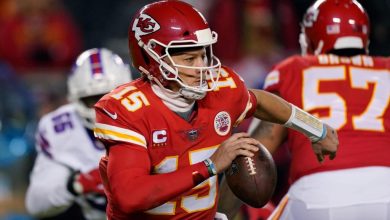 The captains rallied past the Bills in injury time, advancing to the AFC title match – San Bernardino Sun 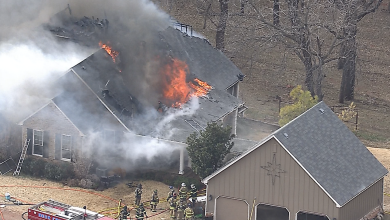 “This was never the end result we wanted,” Several subway fire crews battled the massive Oklahoma fire for hours in frigid temperatures.