According to a Brazilian diplomat, a search for missing British journalist Dom Phillips and indigenous expert Bruno Pereira has apparently found two bodies tied to a tree in the Amazon rainforest.

An aide to Brazil’s ambassador to the UK told Phillips’ family of the grim discoveries in a phone call early Monday, Phillips’ brother-in-law Paul Sherwood told The Guardian.

“He said he wanted us to know that … they found two bodies,” Sherwood told the British newspaper. “He didn’t describe the location and just said it was in the rainforest and he said they were tied to a tree and hadn’t been identified yet.”

But the Brazilian Federal Police later released a statement that the bodies of Phillips and Pereira had been found.

“The information shared that the bodies of Mr. Bruno Pereira and Mr. Dom Phillips have been found is unfounded,” the Brazilian government said. “As soon as any finds are made, the family and the media will be informed immediately.”

A spokesman for the local indigenous group UNIVAJA, which organized a search to find the two men, also denied claims that two bodies had been found.

Later Monday, Brazilian President Jair Bolsanao confirmed that there are “human entrails” in the Amazon.

“The evidence leads us to believe that something bad was done to them because human entrails were found floating in the river and are now undergoing DNA testing,” Bolsonaro said.

Phillips’ niece Dominique Davies texted AFP that the search “found two bodies” and that relatives are awaiting confirmation from federal police if they are the missing men.

Phillips’ Brazilian wife, Alessandra Sampaio, said she was also informed by authorities that two bodies had been found and that investigators were working to identify them, according to journalist Andre Trigueiro of TV Globo, Brazil’s largest broadcaster .

The spate of conflicting reports about the search for Phillips, 57, and Pereira, 41, who have been missing since June 5, comes a day after police discovered unspecified “biological material” and personal belongings of the two men has confirmed.

Phillips, a regular contributor to The Guardian, Washington Post and New York Times, and Pereira were last seen in the Sao Rafael rainforest region a week ago, where they disappeared on a boat trip.

While searching for the missing couple, police found traces of blood on a boat belonging to a local named Amarildo da Costa, who is currently the prime suspect in the disappearance.

So far, da Costa has only been charged with illegal possession of restricted ammunition, but a judge ordered an additional 30-day sentence while police investigated his alleged role in the missing persons case.

Da Costa has maintained his innocence and has accused military police of torturing him to extract a confession, his family said.

Phillips, who has been reporting from Brazil for more than a decade, is working on a book on Amazon conservation.

On Sunday, federal police officers discovered a backpack belonging to the freelance journalist that was tied to a tree and partially submerged. They also found Pereira’s health card and clothing.

Other items found during the search included a tarpaulin from a boat used by Phillips and Pereria, a laptop, shorts and a spoon, according to a volunteer who took part in the search.

Pereira – who was recently threatened for his work fighting illegal fishing – and Phillips were on a reporting trip in the Javari Valley, a remote jungle area near the Peruvian and Colombian borders, when they disappeared.

They returned to Atalaia do Norte alone by boat on the Itaquai, but never arrived.

Violent clashes erupted between fishermen, poachers and government agents in this area. Violence has increased as drug trafficking gangs fight for control of waterways to ship cocaine, though the Itaquai is not a known drug trafficking route.

Authorities said a mainline in the police investigation into the disappearances pointed to an international network that pays poor fishermen to fish illegally in the Javari Valley Reserve, Brazil’s second-largest indigenous territory.

Houston crime: HPD is searching for a gunman accused of fatally shooting a man outside the Red Roof Inn in southwest Houston 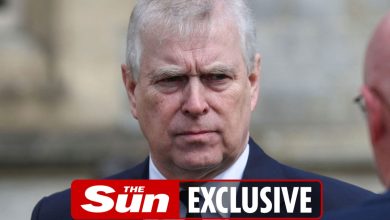 Prince Andrew sees settlement as his way of ‘GOING BACK’ to the royal family and he hopes to receive ‘quiet patronage’, expert claims 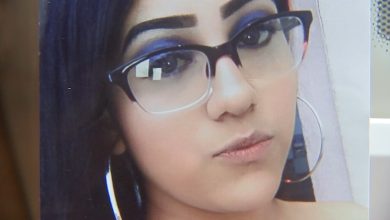 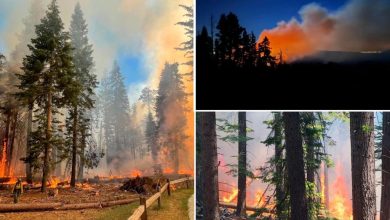 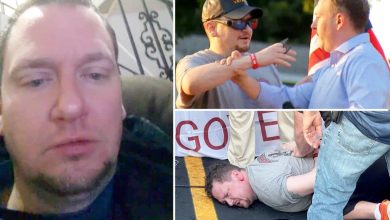 The attacker, Lee Zeldin, was quickly released from prison