RALEIGH, NC (WNCN) — The second of two drivers who fired gunfire in a traffic incident on Duraleigh Rd. on May 11. was arrested, Raleigh Police said Friday.

The altercation took place between a dump truck driver identified as 52-year-old Sylvester Stokes and the driver of a VW Passat, identified by police on Friday as Peter Bruce Domini Ross, 49.

Raleigh Police said Stokes left a red light on in the dump truck, prompting Ross to follow him and confront Stokes for turning on the light. Both drivers pulled to the side of Duraleigh Rd. where Stokes began shooting at Ross, police said.

Ross returned fire, hitting Stokes in the leg, Raleigh Police said. Stokes was charged the same day in the street rage shooting with assault with a deadly weapon with intent to kill and possession of a firearm by a criminal.

On Friday, Raleigh Police announced the arrest and identification of Passat driver Ross as the latest development in the investigation.

Ross has been charged with assault with a deadly weapon and carrying a concealed weapon in connection with the shooting, Raleigh Police said on Twitter on Friday.

https://www.cbs17.com/news/local-news/wake-county-news/2nd-arrest-made-in-road-rage-shootout-that-injured-dump-truck-driver-in-raleigh/ 2. Arrested in a street rage shooting that injured a dump truck driver in Raleigh

Viral TikTok has viewers wondering why people live in NYC 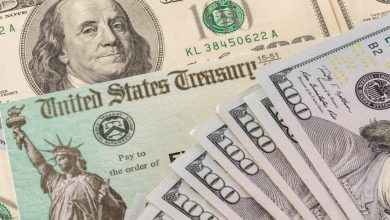 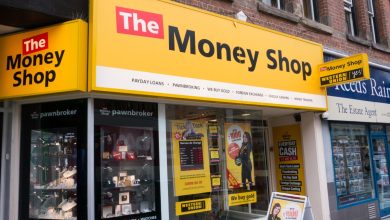 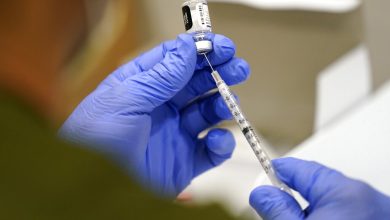 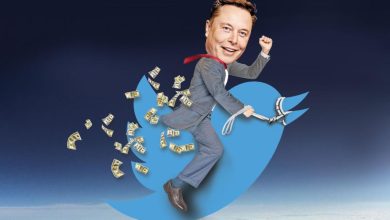