The teenager received a single bullet in the throat around 10:30 p.m. outside an Italian restaurant near Canal and Mulberry streets

When cops and paramedics arrived at the scene, the teenager yelled at them, “Get me to the hospital,” an NYPD source told the Post.

“I got shot!” the teen added, according to the source.

He was taken to Bellevue Hospital for treatment but was expected to survive, police said.

The circumstances of the shooting were not immediately clear.

It was also not known whether the attack was targeted or accidental.

No arrests have yet been made and police said they are still investigating. 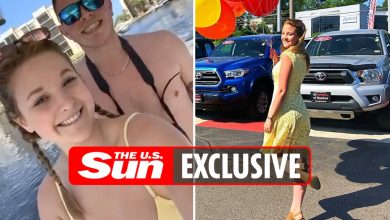 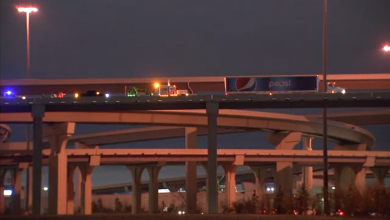 List of roads in the Houston area reported to have ice 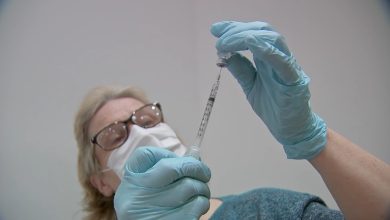