It happened around 6:30 p.m. Sunday in the 7700 block of Corporate near Sharpcrest.

According to HPD, surveillance video from the crime scene shows two male suspects, who have not been identified, approaching the victim in a yard and attempting to rob him. The victim died on the spot.

According to Det. Jake Gardner, the shooting happened after the attempted robbery.

Except for an alleged robbery, no motive is currently known. 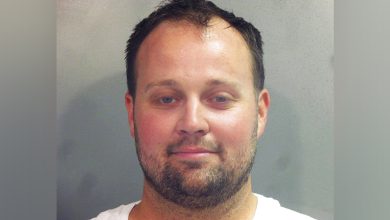 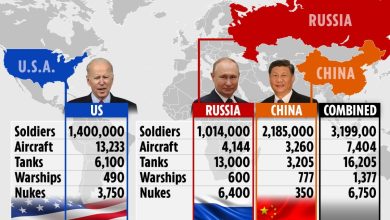 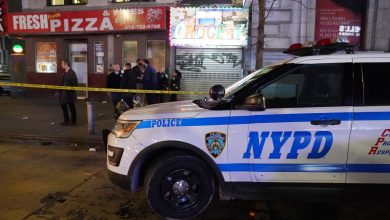