A 17-year-old boy was shot in the arm in the Bronx late last week, police said.

The teenage victim was walking on Findlay Avenue near East 167th Street in Morrisania around 7pm on May 20 when three young men approached him, police said late Wednesday – as they released surveillance photos of the suspects.

One of the suspects then displayed a gun and opened fire – hitting him in the shoulder, authorities said.

The victim was taken to Lincoln Medical Center, where his condition is stable.

The circumstances leading to the violence were unknown as of Thursday.

An uninvolved vehicle was also damaged by the shots, police said.

Cops released photos of the trio – who fled after the shooting and appear to be teenagers themselves.

The victim was blasted in the legs and lower back on Albany Avenue near Glenwood Road in East Flatbush around 10:50 p.m. Sunday, authorities said.

He reported hearing gunshots and feeling pain and was taken to Kings County Hospital Center, where his condition was stable.

Also over the weekend, a 17-year-old girl was shot in the face at a Bronx party around 1 a.m. Sunday, police officers said.

The girl was at 500 Trinity Avenue when a person shot into the crowd. The bullet went through her right temple and came out through her left nostril, police officers said.

She was taken to Lincoln Hospital in stable condition, police said.

Jimmy Kimmel Makes Emotional Call for Stricter Gun Safety Laws: 'How Does That Make Sense to Anyone?' 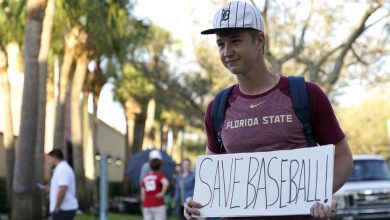 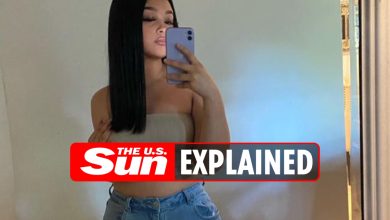 Who is Jesslyn Zuniga?

Oscars Governors Ball 2022: A sneak peek at what the stars will be eating and drinking at the lavish after-party 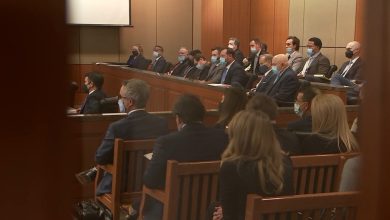