BALTIMORE (WJZ) A 17-year-old boy has been arrested and charged with first-degree murder in the shooting that killed 23-year-old Darron McCoy, the Baltimore Police Department said.

On January 17, officers were dispatched to the 4900 block of N. Franklintown to report gunshots and found McCoy with obvious gunshot wounds, police said.

McCoy was taken to R Adams Cowley Shock Trauma Center, where he was pronounced dead.

On January 28, police arrested the boy, who is being charged as an adult. He is currently being held without bail.

No Way Home 'Almost Featured A Substitute Aunt May Die 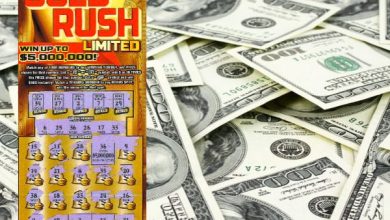 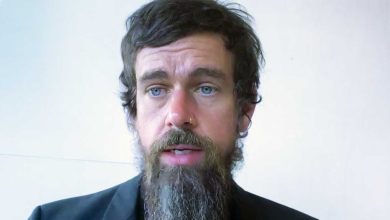 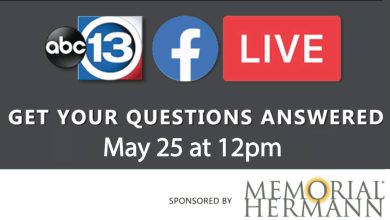