The 15-year-old girl, who was not named because of her age, pleaded guilty to first-degree manslaughter by stabbing Kayla Green during a major post-parade brawl in Mount Vernon in April, Westchester County prosecutors said.

The teenager stabbed Green, a student at Mount Vernon High School, in the stomach, prosecutors said. Green was pronounced dead after being rushed to the hospital.

Lohud.com reported that Green was the captain of her school’s junior varsity cheerleading team, while the accused was part of an independent cheer club of which Green was formerly a member.

Cell phone footage of the incident showed a girl displaying a knife and openly wielding it at a crowd of young women fighting towards the end of the parade. Another girl was stabbed and wounded during the ugly scuffle.

The parade was to honor the Mount Vernon High boys’ basketball team, who went undefeated and won a state championship that school year. The city is known for its basketball dominance with 12 state titles.

“Today, the defendant accepted responsibility for ending the life of Kayla Green and now faces the consequences of this tragic and devastating incident,” Westchester District Attorney Mimi Rocah said in a statement.

“We hope that the families of everyone affected by this senseless violence can begin the healing journey. My office will continue to support them in any way we can.”

Prosecutors said the charges related to the stabbing of the other teenager were dismissed during Tuesday’s pleading due to the defendant’s age and in accordance with New York state law.

Jeremy Clarkson - Latest news: ITV boss says presenter will stay on Who Wants To Be A Millionaire? 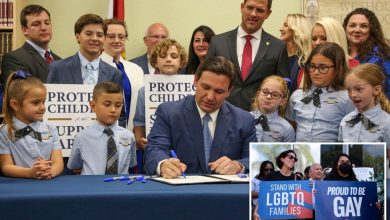 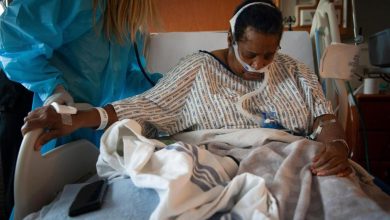 A group of Southern nurses is shrinking, submerged in another wave of COVID 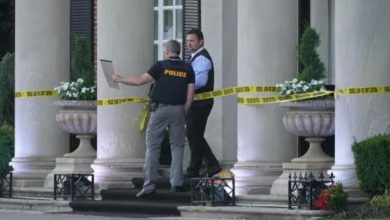 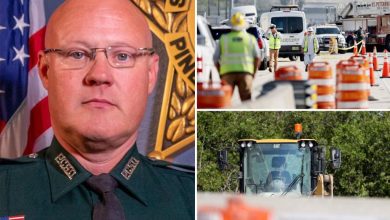