A 14-year-old boy was shot in the leg and a 23-year-old man in the stomach in the lobby of a Bronx apartment building on Tuesday morning, police officers said.

The couple was injured just before 10:30 a.m. at 985 Simpson St., police said. The boy ran outside after being shot, police officers said.

A firearm was seized, police said.

The teenager has a history of robbery and arrests for grand larceny, law enforcement sources said.

The motive for the shooting was initially unknown.

'Hate haters and love lovers!': Ian Brown responds to criticism of his performance on solo tour 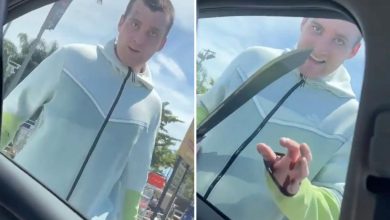 Grinning madman with machete asks driver to let him in car 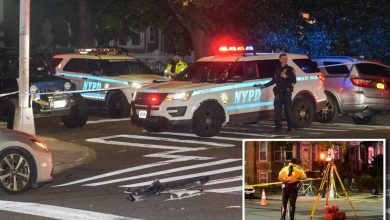 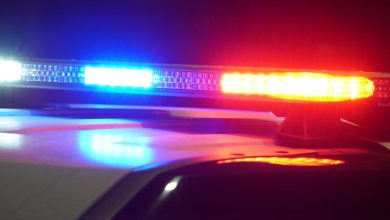 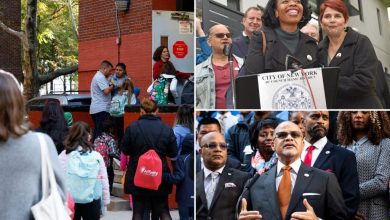