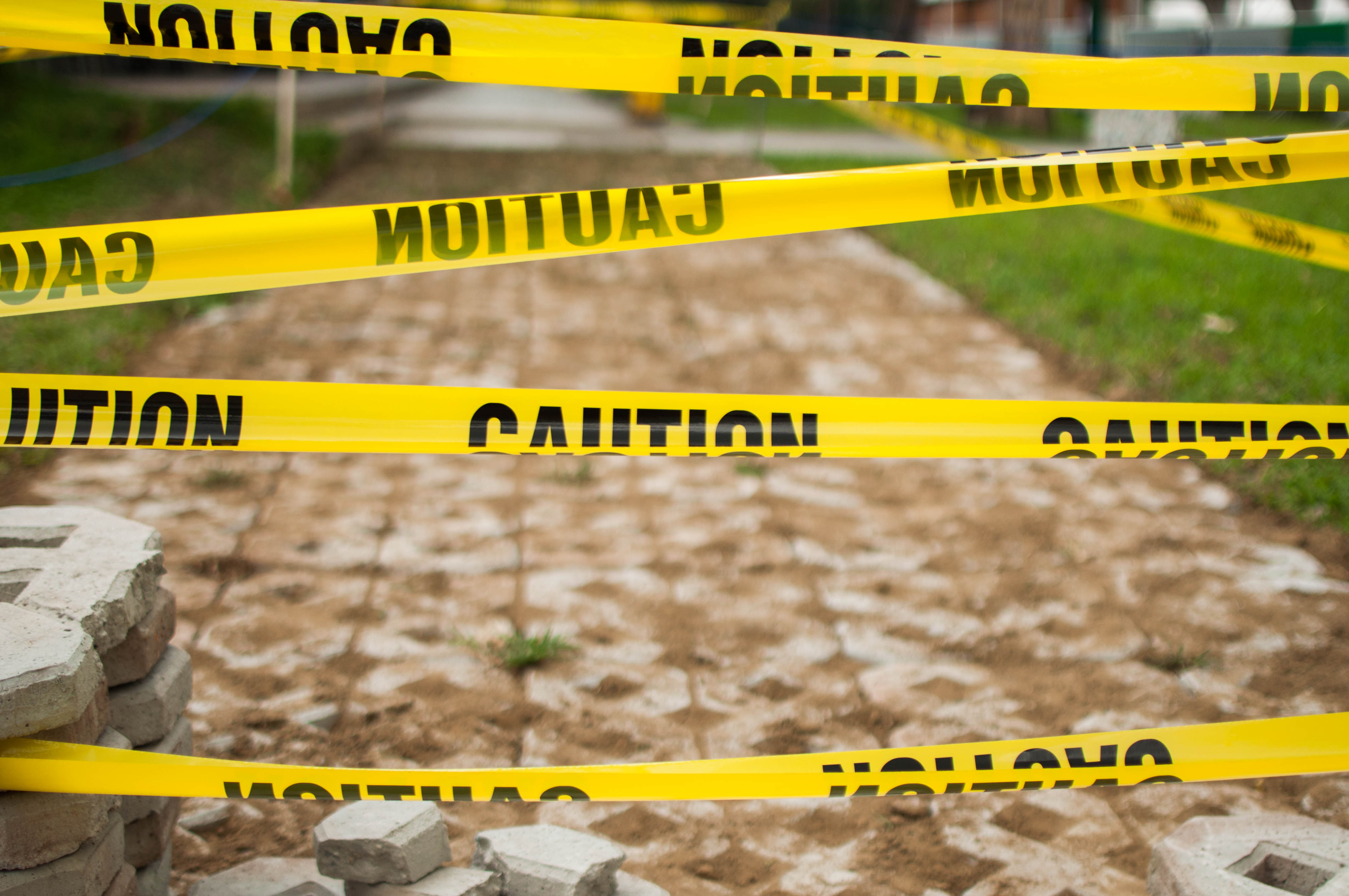 A 12-year-old girl shot her father and then turned the gun on herself after making a pact with a friend to murder their families and run away together, Texas officials said.

For weeks, the girl and her pal had planned the brutal assassination attempt, which included killing their families and even their pets, before driving to Georgia together, according to the Parker County Sheriff’s Office.

However, her friend never went ahead with the plan, authorities said.

Police responded at around 11:30 p.m. Tuesday at an apartment building in Weatherford, about 30 miles west of Fort Worth, after receiving a report of a shooting.

When they arrived, they found the girl lying in the street next to a pistol with an apparently self-inflicted gunshot wound to the head.

The girl’s father, 38, was inside with a gunshot wound to the stomach.

Both were taken to nearby hospitals by rescue helicopter. Her current condition is unclear.

Investigators discovered that after killing her father, the 12-year-old girl planned to pick up her friend all the way in Lufka, Texas — about 230 miles away — before running away.

The girl from Lufka has been charged with criminal conspiracy in the murder plot, police said.

Their motives remain unclear. Police said information on the case was limited because the suspects were minors.

Officials said the teenage suspects were not identified due to their age and withheld the identity of the adult victim to protect the children. 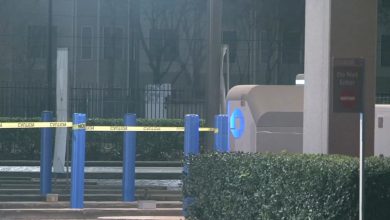 Crime in Houston: 9-year-old girl hit by stray bullet from nearby robbery at Chase ATM in southeast Houston 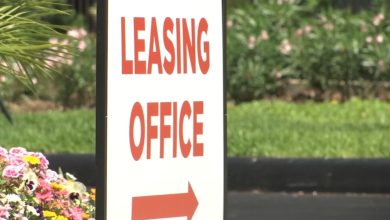 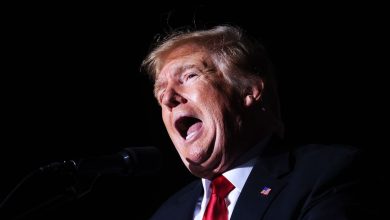 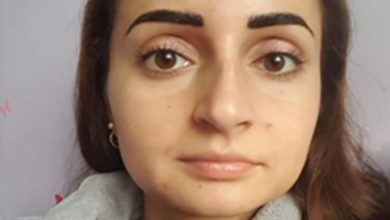 The missing nurse assistant was on her way home when she disappeared, police believe