A 10-year-old Long Island boy died during a little league game when he suffered an epileptic seizure while running to first base – while his coaching father watched from the sidelines, a report said Monday.

Gregg LaPenna, who coached his son’s team, said his boy was diagnosed with epilepsy a few years ago and has been treating the condition with medication.

The devastated father said his son’s death had nothing to do with baseball activities.

Lazar was thrilled to have scored earlier in the game, the outlet wrote.

“This tragedy is sure to raise many emotions, concerns, and questions from students and staff, especially those close to this family,” wrote Dr. Jennifer Gallagher, superintendent for the school district where Lazar was, on Facebook.

“All of our schools have a Crisis Intervention Team made up of professionals trained to help with the needs of students, parents and school staff during difficult times like these.”

Little League officials said the entire LaPenna family has been deeply involved in its events for generations.

“Our deepest sympathy goes out to mom Monique, dad and coach Gregg, brothers Gerry and Blaze and the entire LaPenna family,” the statement said. “Our thoughts and prayers are with all of you at this time.”

The remainder of the season will be dedicated to Lazar and his memory, officials said. 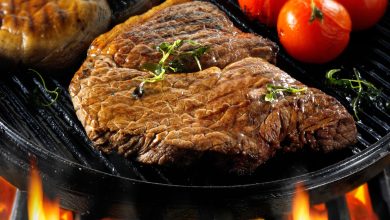 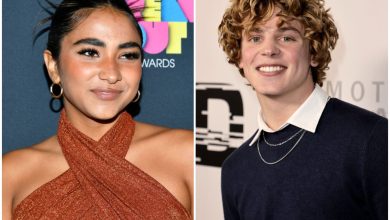 Sienna Mae Gomez: Who is the TikTok star, what did Jack Wright say on YouTube about her and did she respond? 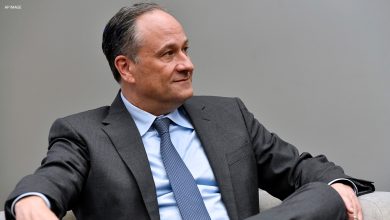 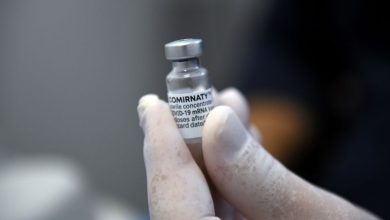