There are now 10 confirmed cases of Legionnaires’ disease in the Bronx, city health officials said Tuesday.

The health department launched an investigation on Friday after a cluster of the potentially serious disease emerged in the Highbridge neighborhood of the Bronx.

Officials announced on Friday that since March 9

The NYC Health Department is urging anyone with flu-like symptoms, fever, cough, or difficulty breathing to seek medical attention.

Legionnaires’ disease is transmitted by inhaling water vapor containing the bacteria, typically from sources such as cooling towers, showers, air conditioners, and hot tubs. The disease cannot be transmitted from one person to another.

People over 50 years of age, cigarette smokers, people with chronic lung diseases and people with weakened immune systems are at higher risk of contracting legionnaires.

The infection can be treated with antibiotics if caught early.

https://nypost.com/2022/05/24/10-cases-of-legionnaires-disease-confirmed-in-the-bronx/ 10 cases of Legionnaires’ disease confirmed in the Bronx 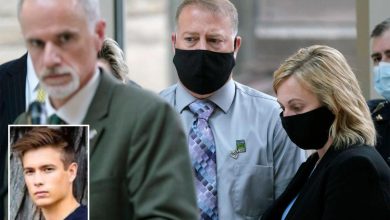 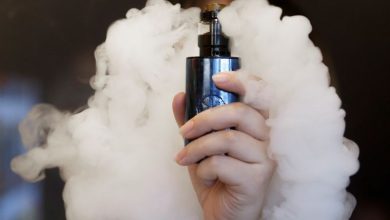 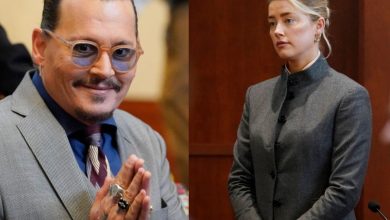 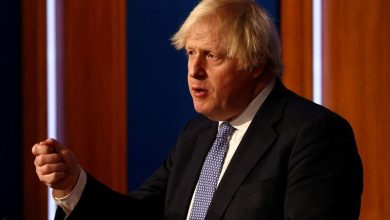