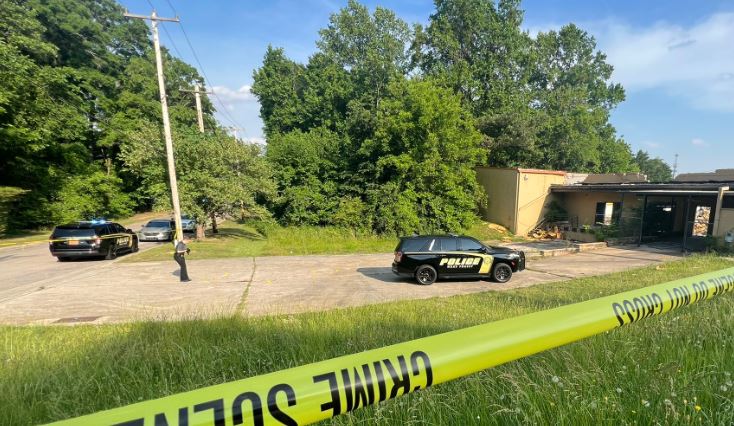 Wake Forest Police responded at about 4:15 p.m. at the corner of North White and East Spring streets and found a man with a gunshot wound, Wake Forest city spokesman Bill Crabtree said in a news release.

The man who was shot was immediately taken to a nearby hospital for treatment.

Crabtree did not say where the man was shot or how badly injured he was. His identity was also not published.

At least 23 evidence markers, typically used to mark the locations of bullet casings, were found at the crime scene.

Also, several police cars were located along E. Spring Street, which is currently closed to the public. Officers were also in an abandoned company lot, but were investigating both locations, a CBS 17 crew at the scene confirmed.

Crabtree told CBS 17 that the incident was not an active shooting situation.

Crabtree said in the press release that the scene remains active and under investigation. 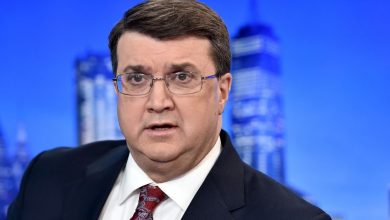 Biden’s Russia strategy will be shaken by China 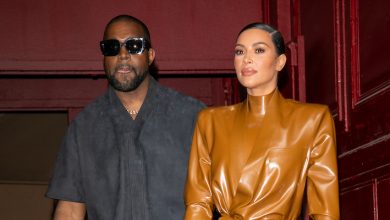