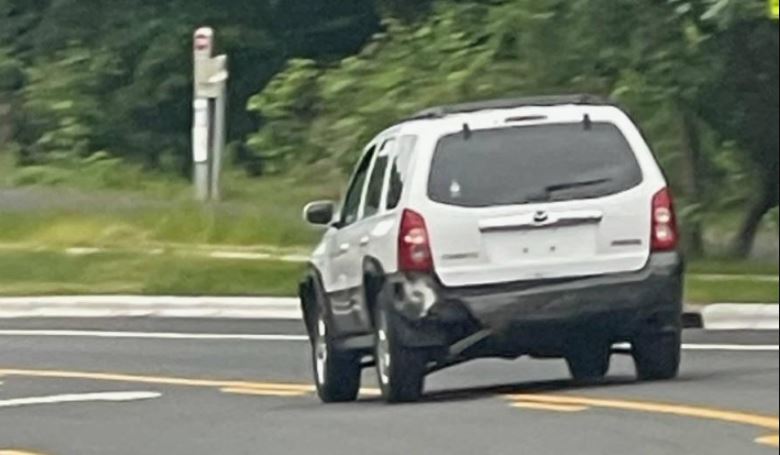 DURHAM, NC (WNCN) – A moped rider was taken to a hospital after he was injured in a hit-and-run accident in Durham on Sunday afternoon, police said.

The incident was reported at around 5:45 p.m. at the intersection of E. Cornwallis Road and Fayetteville Street.

A 60-year-old man was hit on his moped by a white SUV, which then drove away, the victim’s family and Durham Police at the scene said.

The man’s wrist was broken and he was taken to a nearby hospital for treatment, according to police.

Police shared a photo of the SUV, which they said fled the scene. It had no license plate and the rear bumper was damaged.

Mario Batali in court: The trial of the celebrity chef over sexual misconduct allegations begins Monday in Boston 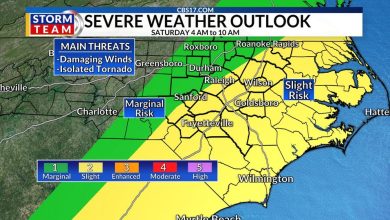 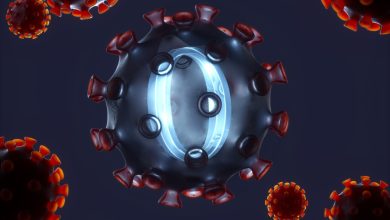 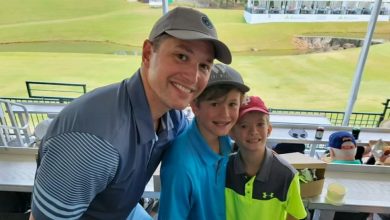 Rescue: Brad Hassig was rescued from drowning in his pool in Alabama by his 10-year-old sons 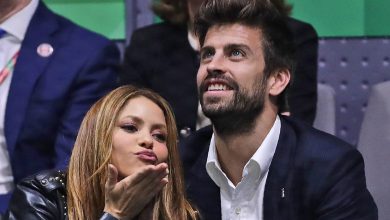